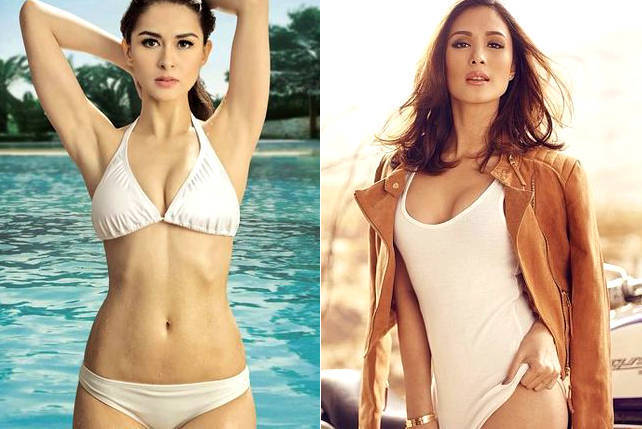 It’s a showdown between the two sexy <em>Kapuso</em> stars! 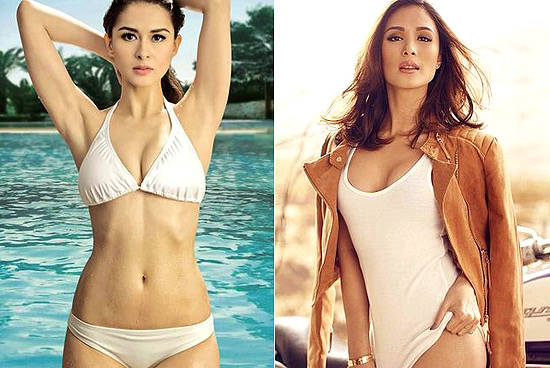 (SPOT.ph) Would you rather 365 days of Heart or 365 days of Marian? It’s not an easy choice to make and nobody’s stopping you from pinning both calendars on your wall (in what room in your house, that is entirely up to you) but we’re going to give you the details you need to make a decision in case one must be made.

Without further delay, here are the women who will keep the year sizzling hot as Calendar Girls 2014! 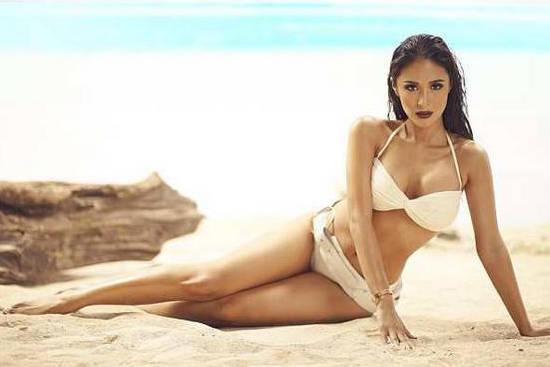 Years active in showbiz: 1997 to present.

Relationship status: In a relationship with Senator Francis "Chiz" Escudero since July 2012.

Relationship history: Heart has had a series of bad break-ups (frequently involving her parents).

Animal rights advocacy: Heart is a spokesperson for PAWS and is vocal against animal cruelty.

Kilikili power: Heart is not on the Cosmo list of Pit Perfect: 10 Best Celebrity Underarm.

Sungit scale: Heart has at least one Facebook hate page, with 14 fans.

Instagram activities: @iamhearte frequently posts selfies, behind-the-scene moments, and evidence of her happiness with Senator Chiz. (She has more than 417,000 followers).

Food for thought: "Law is only three years, I heard. So even if I don’t finish in three years, at least, I could still say, I did law for one year!" 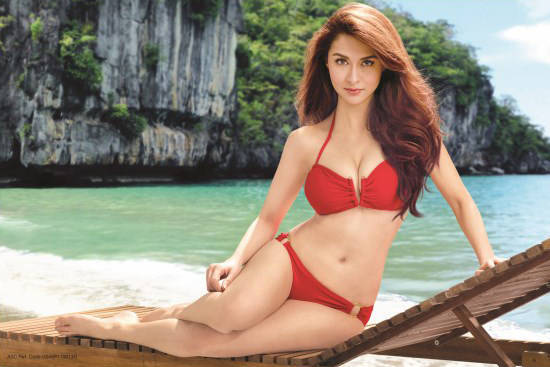 Years active in showbiz: 2005 to present.

Relationship status: In a relationship with Dingdong Dantes since February 2010.

Relationship history: Marian Rivera’s name was thrown in as the reason for Karylle and Dingdong’s break-up in 2008.

Animal rights advocacy: Supported the liberation of Mali the elephant.

Sungit scale: In a poll in a minor website, Marian placed second on the Top Ten Most Hated People list (between Justin Bieber and Hitler). She has at least five hate pages, with one begging people not to support the "masungit" actress.

Instagram activities: @therealmarian frequently posts publicity stills, pictures with family and friends, and evidence of her happiness with Dingdong Dantes. (She has more than 460,000 followers).

Food for thought: "I am a psychology!"

WINNER: Despite numerous feuds with other women and being voted as one of the most hated people in the world (it’s not an official list anyway, right?), Marian Rivera wins the race with more magazine covers, more TV appearances, more movies, and higher ranking in FHM’s Sexiest Women polls. This is, after all, a sexy calendar. If the rumors are to be believed, Heart Evangelista will probably take the loss more graciously than Marian and in any case, she seems to be happy living the life of a Senator’s girlfriend, so she also wins...sort of.

Calendar Girls Heartevangelista Marianrivera
Your Guide to Thriving in This Strange New World
Staying
In? What to watch, what to eat, and where to shop from home
OR
Heading
Out? What you need to know to stay safe when heading out