The Formula 1 Junior Driver talks to us about racing, driving a jeep, and Pinoy drivers. 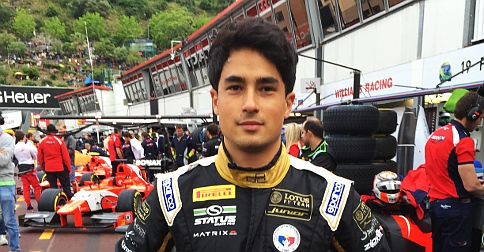 (SPOT.ph) Racing fans sped to Bonifacio Global City on June 27 to show their support for Formula 1 junior driver Marlon Stockinger at Slipstream 2.0. The 24-year-old gave fans an electrifying show, speeding through the closed streets of BGC. He's all set for his upcoming race at Europe's Silverstone Circuit, where he will be competing against the best in the global racing arena.

Marlon's no stranger to international derbies. He joined competitions like the British Formula Renault Championship in 2009, the Croft Circuit in 2010 (where he placed first, becoming the first Pinoy driver to win a European formula race), and most notably, the 2012 GP3 Series in Monaco (where he also won first place).

We had a chance to have a quick chat with the proclaimed Prince of Speed on his early beginnings, his fans, and more.

On his racing beginnings

"We were in Carmona, Cavite. My father brought me to the [go-kart] track and ever since I was nine years old, I've been racing. I started here, so it's a really cool thing to know that you [can] race with other Filipino drivers on Filipino soil. Then I was able to bring those talents across to Europe and be successful with it." 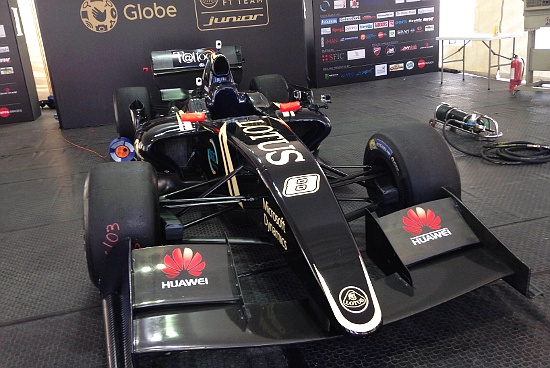 On his Formula 1 car

"It's special because it's a Formula car, one of the fastest racing cars on racing tracks. It's very illustrious as well, because we rarely get a chance to drive these things or see them up close and personal. The fact that Lotus and Slipstream brought it here, it's just an amazing thing for me to drive in The Fort."

On trying to drive a jeepney

"Mahirap talaga magmaneho. Grabe talaga, walang power steering sa kotse but it was okay. I had a lot of fun.”

On his message to his fans

"Maraming salamat talaga to all the fans, to everyone for showing up. I'm just thankful that everyone came to show their support." 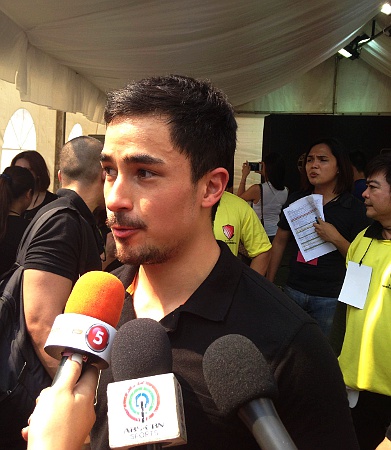 On his advice to Pinoy drivers

"Ako na-experience ko na ang crash sa formula racing and it’s not fun. Drive safely all the time, be safe and stay [within] speed limits. You don’t wanna risk your life and 'yong ibang tao on the road.”

On what's next for him

"My next event will be Silverstone, so next week na 'yong karero ko. It will be in England so I'll do my best to make the Filipinos proud. "

Marlon Stockinger
Your Guide to Thriving in This Strange New World
Staying
In? What to watch, what to eat, and where to shop from home
OR
Heading
Out? What you need to know to stay safe when heading out