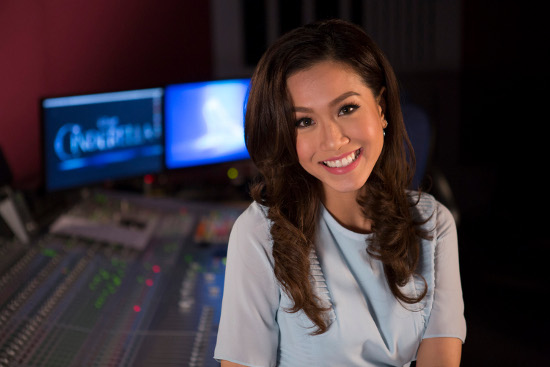 On the Spot: Rachelle Ann Go

The Les Miserables star talks about Fantine, missing Manila, and even her onstage gaffes.

(SPOT.ph) We once knew Rachelle Ann Go as a pop singer, who rose to fame after winning several singing contests. Years later, she went from being an OPM artist to performing onstage, with last year's West End revival of Miss Saigon as Gigi. Today, she is one of the stars of the West End production of the beloved musical, Les Miserables, which is slated to have its Manila run starting on March 11, 2016.

In a quick Skype interview, Rachelle chatted with SPOT.ph about the challenge of playing Fantine, what she misses the most about Manila, and even her funniest moment onstage.

What is the best part about playing the role of Fantine?

I love Les Miserables, I'm such a huge fan so I think it's just the fact that I get to play such an iconic character.

What's the toughest part about playing her?

Fantine is such a heavy and emotional character to play. How do you get yourself into that mindset every night?

Oh, she definitely has. It's just trying to focus on your personal struggles. Me, personally, I've had [my fair share of] hard times, and I've been through a lot. So it's about [tapping into] that part of myself every night. It's hard sometimes! [laughs]

You mentioned doing eight shows a week. Do you still get nervous before getting onstage?

Oh yeah... [nods enthusiastically] All the time. The nerves will always be there, but I'm blessed because the cast have been so supportive. 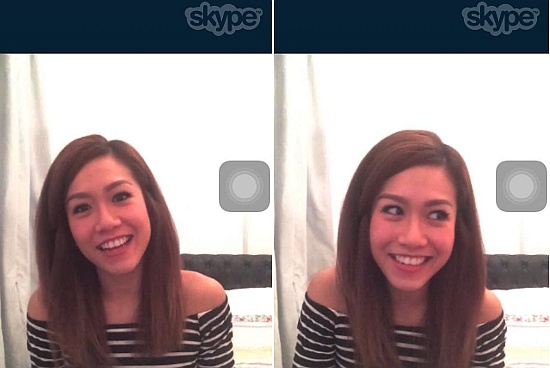 Any funny moments from doing the shows?

Not so much during Les Miz... [pauses] There was one time—I'm not sure if this can be considered a funny moment—but I was onstage for Miss Saigon and for some reason, I completely forgot the lyrics to my song! So I just stood there...and I started mumbling random words to replace the lyrics. [laughs]

Did anyone notice your slip-up?

Oh yeah, a lot of people did. [laughs again]

What do you miss most about Manila during your stay in London?

I miss so many things! Manila is home, so I really miss the warmth of the Filipinos. It's nice because plenty of Filipinos have come to watch the [London] show and they even stand and wait outside after the shows to say hello, so that's so wonderful. [pauses] And the food! I miss adobo, sinigang, kare-kare... I get to cook it sometimes at home, but I just really, really miss the food.

How different is the Philippine show going to be compared to the London one?

I can't really say much at this point, but it's going to be the same big production, and we're trying to do a somewhat modernized version...but that's all I can say for now!

Tickets for Les Miserables at The Theatre in Solaire go on sale October 30. For more information, call TicketWorld at 891-9999.

Les Miserables On The Spot Rachelle Ann Go
Your Guide to Thriving in This Strange New World
Staying
In? What to watch, what to eat, and where to shop from home
OR
Heading
Out? What you need to know to stay safe when heading out