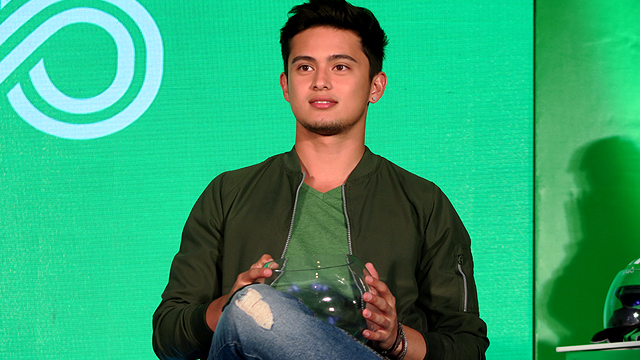 James Reid on doing an LGBT-themed show: "I really believe in the story"

He also shares what went down on his recent trip to Greece. 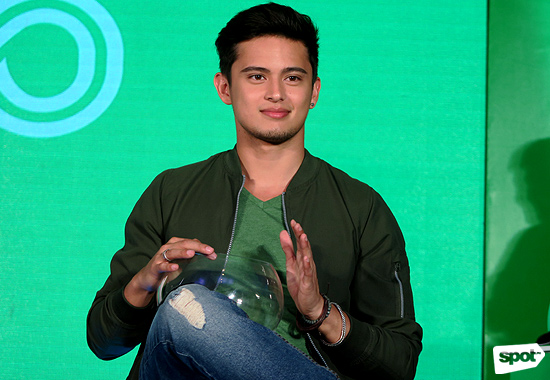 (SPOT.ph) Grab Philippines recently launched James Reid as its newest celebrity ambassador. During the event, Reid chatted with the press about his upcoming series, Till I Met You, which features an LGBT storyline and is slated to premiere on Monday, August 29.

"The story is very one-of-a-kind. I don't want to give it all away, but it's a love triangle between JC [Santos], Nadine [Lustre], and myself," he said. "It touches on LGBT [themes], there will be a lot of that." 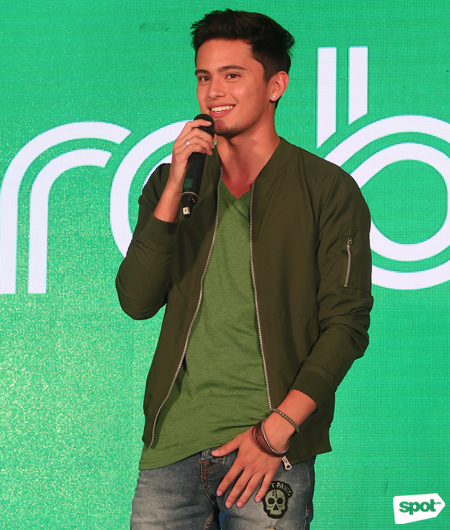 When asked about the difference between his new show and On The Wings of Love, he replied, "There's a big difference. Before, it was just Clark and Leah as a couple. This time, it's going to be three best friends [that] fall in love, it's a crazy love triangle."

Reid admitted that he felt a lot of pressure going into the project, but added, "I believe in the story, the directors, and the actors." (In an earlier interview with PEP.ph, he also said that they were "proud to be the ones" to tackle the LGBT issue.) 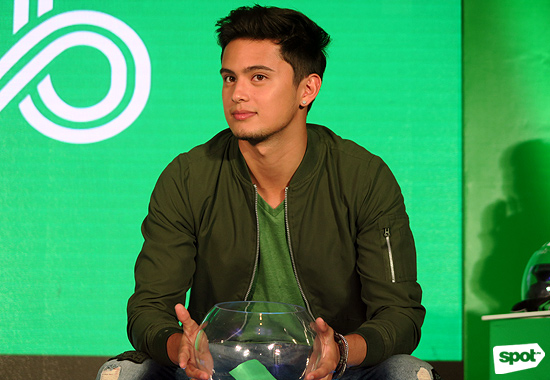 The early part of the series is set and filmed in picturesque Greece; this is where the three characters will supposedly meet. "[Greece] was amazing. [We were there for] two weeks [in] Athens, Santorini, and Mykonos. It was unforgettable, I'd love to go back," he shared. He said that he enjoyed Greek food and cliff diving in Santorini.

As for his new role as an ambassador for Grab, Reid hinted that there are plenty more in store for his fans. "I suggested [driving a Grab] to surprise passengers. But we'll see," he teased.