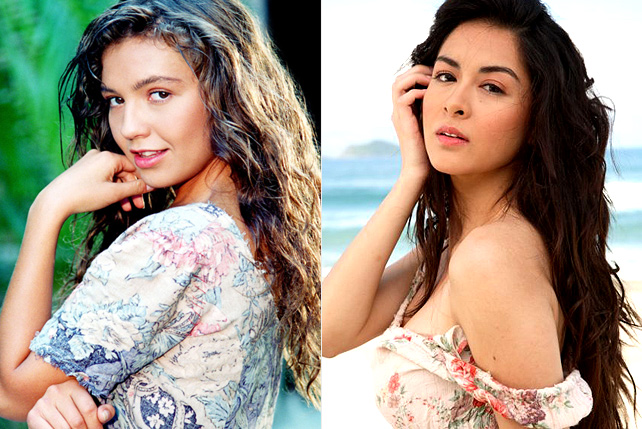 It's time to switch things up. 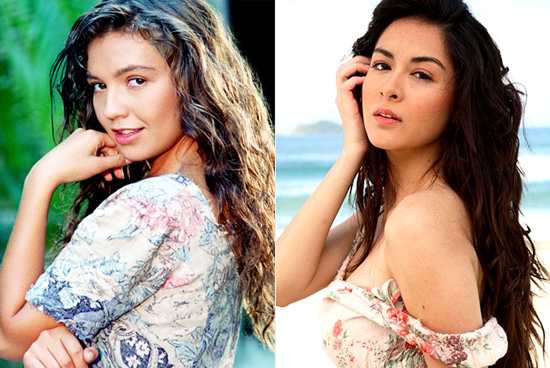 (SPOT.ph) There are some teleseryes that will always stay with Pinoy viewers, like Mula Sa Puso or Pangako Sa'Yo. Then there's Marimar, which was so popular that it even spawned a Filipino version. The 1994 Mexican version starred Thalia as the titular protagonist, while the 2007 Pinoy remake jumpstarted the career of Marian Rivera (and her eventual relationship with co-star, Dingdong Dantes).

When we heard that GMA Network had plans to revive the drama this year, we asked ourselves: What can they do to switch things up this time around? From the plausible to the ridiculous, here are 10 suggested plot twists for Marimar. 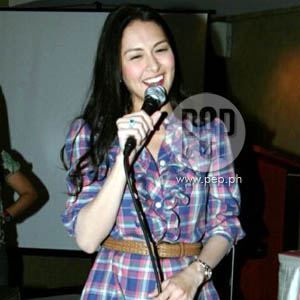 ...and act! She's already a talented dancer, so why not make her a triple threat? The new and improved Bella Aldana can be an actress-slash-performer...with a lot of money. Now Angelica will have even more reason to be jealous.

Yes, we know Marimar started out naive and innocent, which is why it was so easy for Angelica to torment her. It's 2015! It's time for Marimar to have a little attitude, even before she transforms into Bella Aldana.

Sergio and Marimar are childhood friends

Everyone loves a good childhood love story. Think about it: Sergio and Marimar start out as friends while they're young, but fate has other plans. An accident separates them, Marimar gets amnesia, and they don't recognize each other when their paths cross again much later. 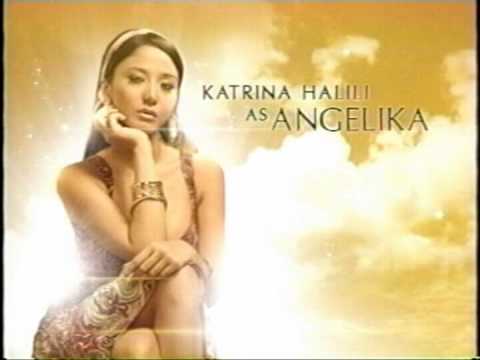 In both versions of Marimar, Angelica brutally suffers for all her terrible actions up until the very end. (The Pinoy remake had her eaten by crocodiles.) Here's an idea: She eventually lets Marimar and Sergio be happy...and apologizes for everything she's done.

Marimar has an evil twin sister

Imagine this: Marimar's evil twin wants their vast inheritance to herself, and she stops at nothing to destroy her sister. She could be the new Angelica...that Sergio could mistakenly fall in love with! Dun, dun, duuun. 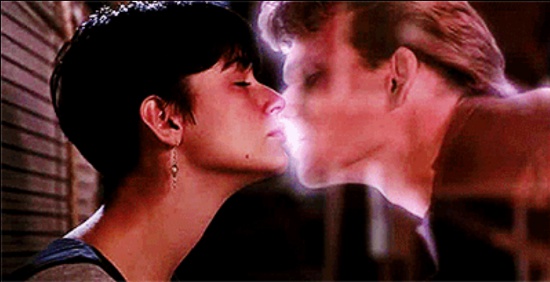 The series ends with a tragic accident that takes Marimar's life. Before she steps foot into the pearly gates, she inhabits someone's body to give Sergio one last kiss. Kind of like Ghost. 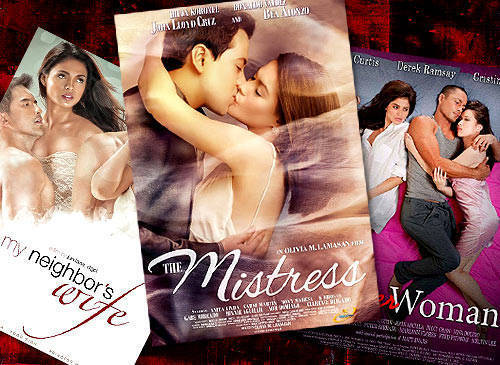 Sergio and Marimar have a steamy affair

Let's say Sergio and Angelica were married (as opposed to the latter being married to Sergio's dad). Marimar takes a job in the Santibañez business, thus kickstarting her steamy affair with Sergio. We hear adultery tropes do particularly well. 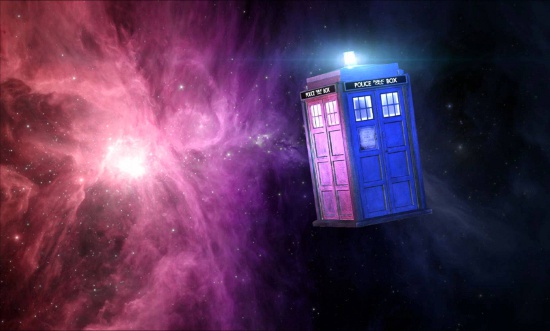 Not a Tardis, though.

When Marimar finally claims her inheritance, she's wealthy enough to build a time machine and goes back in time to change everything—with devastating consequences on the future. 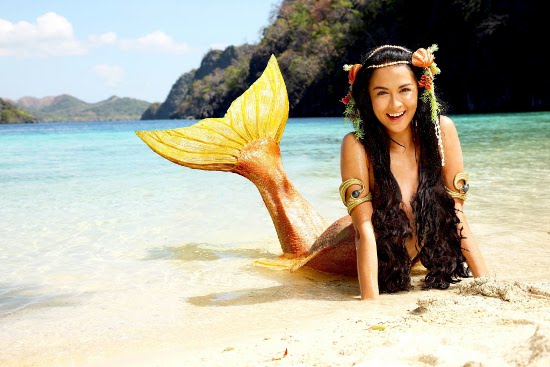 Marimar is secretly a mermaid

Let's face it, her name is just begging for her to be a mermaid. Plus, she also lives on an island. Hey, maybe she can magically turn into a mermaid at night! 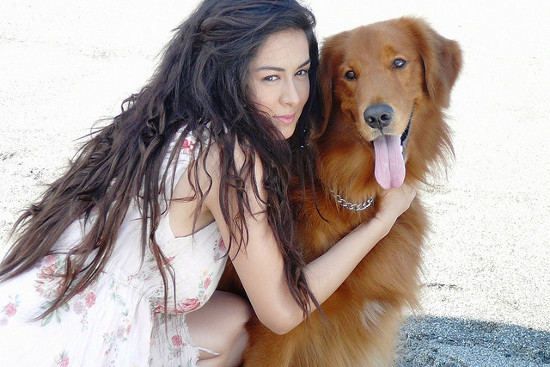 It was all a dream