10 Pinoy Films to Get You in the Mood for Independence Day
Loading
Already a member? Log in
No account yet? Create Account
Spot.ph is your one-stop urban lifestyle guide to the best of Manila. 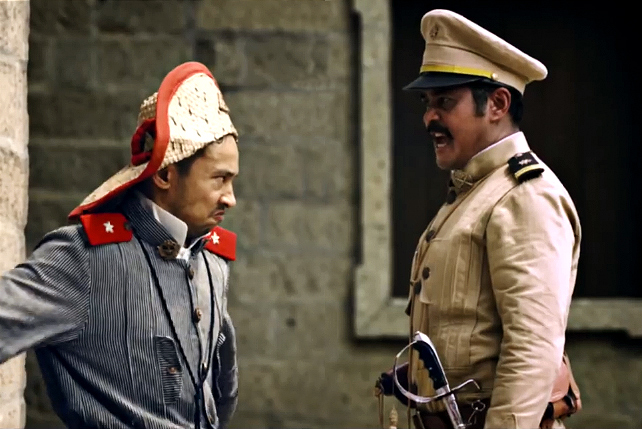 From classics to new movies set to hit theaters 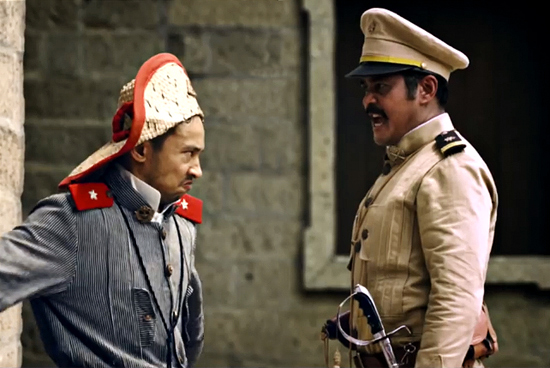 (SPOT.ph) June 12 is right around the corner, so we decided to commemorate the brave men and women who fought for the freedom we have and enjoy today. Plenty of films have depicted the incredible lives of the real people who have been instrumental in our history. Whether they're classic movies or still slated to hit theaters, we've rounded up 10 bayani movies for Independence Day.

Editor's Note: Only films depicting historical figures have been considered for this list. Historical movies like Aishite Imasu 1941, Dekada '70, and Sister Stella L were excluded. 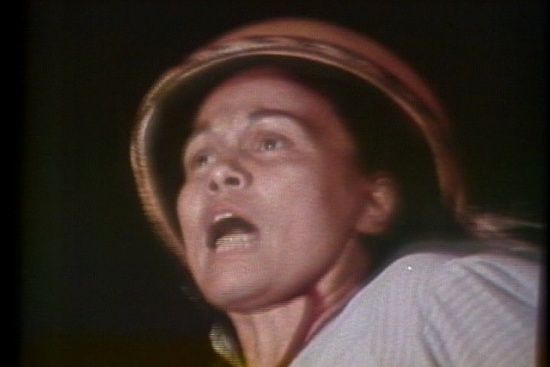 Directed by Lino Brocka, the musical film stars Armida Siguiyon-Reyna as Gabriela Silang. Set in the 18th century, the film depicts Gabriela who leads the revolution after Diego's assassination. Dung-aw refers to the Ilocano tradition of singing about the life and accomplishments of a deceased friend or relative during his wake.

In this Raymond Red film, Julio Diaz portrays Macario Sakay, a rebel leader who founded the "Tagalog Republic." Sakay continued to fight for independence from the Americans, even after the end of the Philippine-American war.

Carlo J. Caparas directed this biopic that depicts the life of Gregorio del Pilar (Romnick Sarmenta), beginning with his early days, his rise through the ranks and finally, ending with his historic battle in Tirad Pass. The film also stars Joel Torre as Emilio Aguinaldo and Julio Diaz as Deodato Arellano.

Perhaps one of the most well-known and celebrated bayani movies, Marilou Diaz-Abaya's take on our national hero (Cesar Montano) recounts his life and works through a series of flashbacks as he prepares for his execution. The film earned multiple wins and nominations from various award-giving bodies, including the FAMAS Awards, the Gawad Urian Awards, and the Metro Manila Film Festival.

Another critically acclaimed Rizal fim is Bayaning Third World, helmed by Mike de Leon. Starring Joel Torre, the film focuses on Rizal's supposed retraction of his views on the Roman Catholic Church, with the help of two filmmakers (Ricky Davao and Cris Villanueva) who "interview" key people from his life.

Even action star Lito Lapid didn't miss the opportunity to play a historical figure. It's not the most historically accurate, nor is it the most serious of the bunch. Instead, viewers are treated to a campy depiction of Lapu-Lapu and the battle of Mactan.

There's been a recent influx of Andres Bonifacio biopics including ER Ejercito's El Presidente in 2012 and the Robin Padilla-starrer Bonifacio: Ang Unang Pangulo in 2014. We're zeroing in, however, on this 2010 Cinemalaya entry directed by Maria O'Hara. The film shows the trial (and fascinating power-play) of Bonifacio (Alfred Vargas) under President Emilio Aguinaldo (Lance Raymundo).

The aforementioned film isn't the only time Alfred Vargas portrayed Bonifacio. In 2012, he reprised his role in Supremo, a more epic and big-budgeted retelling of the hero's life. The film spans from his humble beginnings to his tragic execution.

Another highly anticipated historical film is Lakambini, starring Lovi Poe as Gregoria de Jesus, wife of Andres Bonifacio and a revolutionary hero in her own right. The movie is based on the Palanca-winning script of Rody Vera, and will be helmed by acclaimed directors Jeffrey Jeturian (Kubrador, Ekstra) and Ellen Ongkeko-Marfil (Boses).