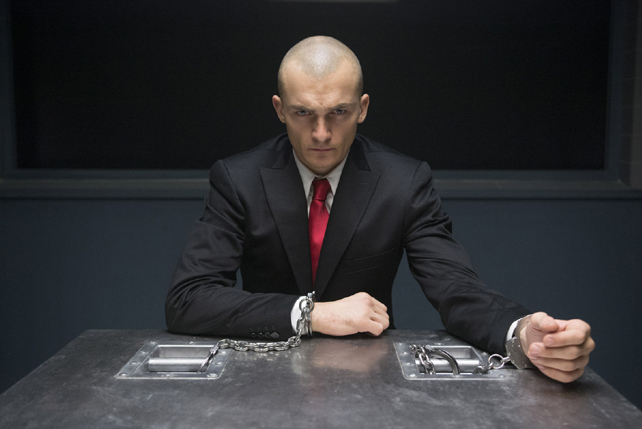 (SPOT.ph) Films adapted from video games are notoriously problematic. It could be because video game storylines just can't be as complex, because films lack player interaction, or because producers just haven't found the right code yet. Historically speaking, video games don't often evolve into great films. There are ones that become successful commercially, such as director Paul W. S. Anderson's Resident Evil series, some that fall in the “so bad it's good” category (Mortal Kombat), and ones that are either forgettable, or everyone involved would just rather forget (remember Dwayne Johnson in Doom?). Hitman: Agent 47 is not bad at all, but it's an average, mildly forgettable outing. 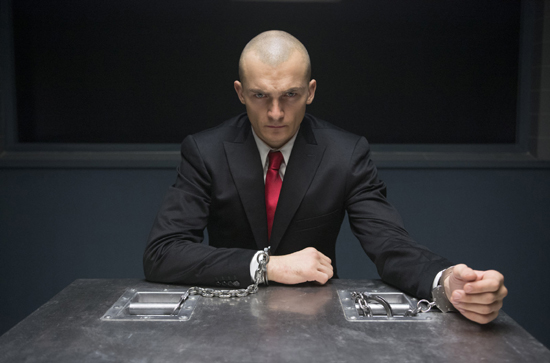 Hitman: Agent 47 is actually the second attempt at recreating the popular assassin-adventure video game for the big screen, the first being a moderately successful 2007 film starring Timothy Olyphant in the title role. More of a reboot than a sequel, Agent 47 now stars Homeland's Rupert Friend as Agent 47 (a role originally meant for Paul Walker before his death), a genetically engineered assassin whose strength, speed, intelligence, and stamina have been boosted to superhuman levels. Not only that, he supposedly cannot feel any kind of emotion, and his sole purpose is to kill his targets. 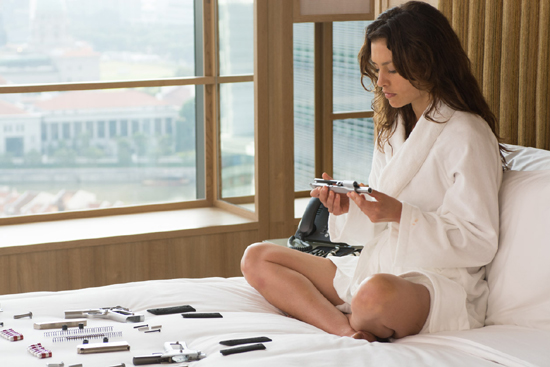 Known only by the last two digits of the barcode tattooed on the back of his neck, Agent 47 is tasked to destroy a corporation looking for the right people in order to recreate the Agents and make an army full of super-soldiers whose only goal is to kill. Agent 47 then finds a young woman named Katia (Hannah Ware), who many people (including Star Trek's Zachary Quinto) believe knows the whereabouts of the doctor who created the Agents in the first place and turned these regular people into living, breathing weapons. 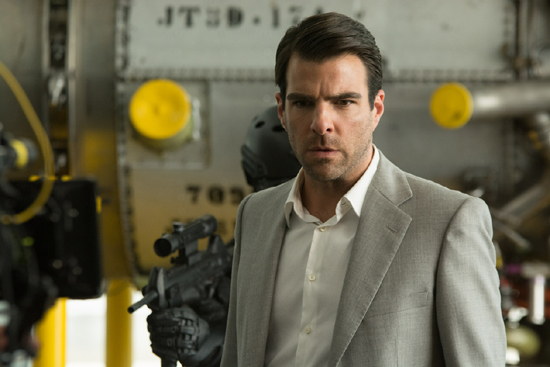 In the film, Katia seems to be the audience's proxy into the world of Agent 47. He lectures her, tells her what to do, and teachers her how to survive. Katia, in essence, is the video game player picking up the controller for the first time. She's learning the controls, how to move about the stage, and how to use the skills she's learned to beat the game (a scene where Katia must avoid being seen by goons looking for her feels like it is taken straight out of a stealth-based video game). It makes the film more fascinating to think of it in this way, since most of it is made up of very basic action sequences that you've most likely seen elsewhere. First-time feature film director Aleksander Bach does fine, but this film needs something more imaginative to set it apart from other films of the same genre instead of becoming another run-of-the-mill B-movie. 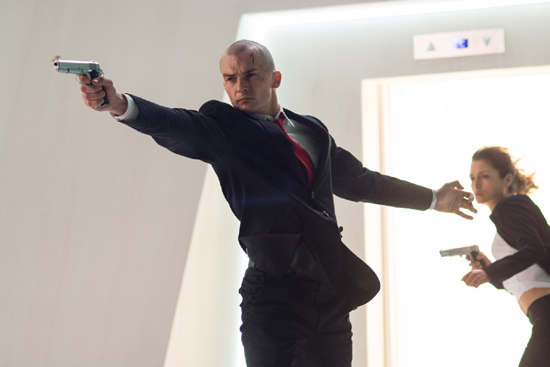 Clocking in at a very brisk 90 or so minutes, the film never lets you get emotionally attached. It moves so fast that some very important information is dropped by characters almost suddenly, even nonchalantly. Thus, there is little time to get a sense of or feel for any character. Even Katia, who is the film's emotional center, doesn't get enough to do to merit the dramatic moments later in the film.

With other action, spy, and secret agent films out there right now, Hitman: Agent 47 does not make much of a case as to why it should be the one you spend your money on, nor why you should see it right away (the first Hitman had a great life on home video, and there's no reason why this new adaptation can't be the same). While not horrible except for the use of some spotty CGI in a few action sequences, it does not do enough to really stand out or step up to the next level. For now, the “great film adaptation of a video game” moniker is still up for grabs.

Hannah Ware Hitman: Agent 47 Movie Review Rupert Friend
Your Guide to Thriving in This Strange New World
Staying
In? What to watch, what to eat, and where to shop from home
OR
Heading
Out? What you need to know to stay safe when heading out