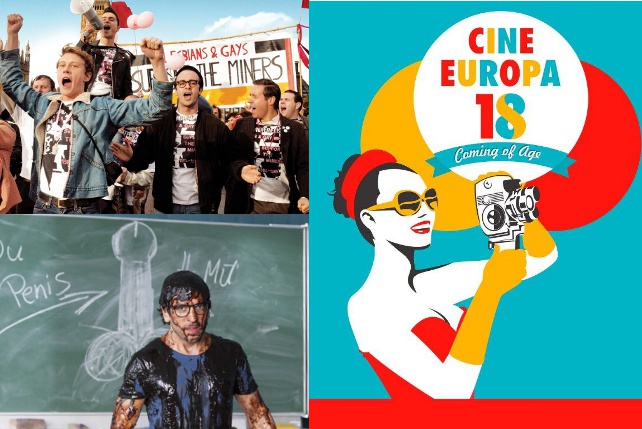 The SPOT.ph Guide to the 18th Cine Europa Film Festival 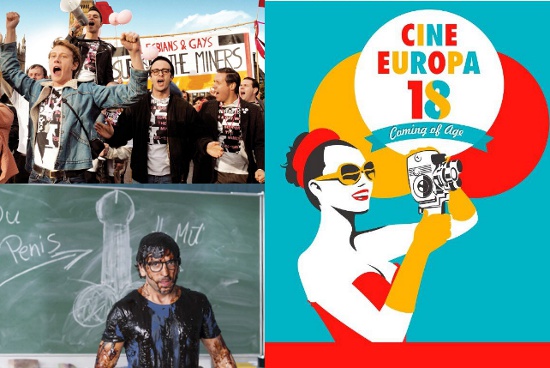 (SPOT.ph) If Cine Europa were a person, it would be old enough to vote and drive. That's right, the film festival is now 18 years old! This year, they're celebrating the transition from youth to adulthood with a total of 23 movies that commemorate its theme: "Coming of Age."

From September 10 to 20, moviegoers can head to Shang Cineplex at Shangri-La Plaza to catch a new roster of European films for free on a first-come, first-served basis. Just make sure to be there at least an hour before screening time! Here are 10 films you shouldn't miss. 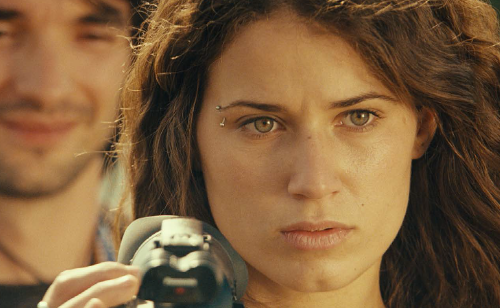 Neli, a newly engaged woman in America, panics and returns home to Bulgaria where she rediscovers her wild life with her drifter friends. Along the way, she falls in love with her alcoholic best friend, but must make a choice when her fiance suddenly arrives. 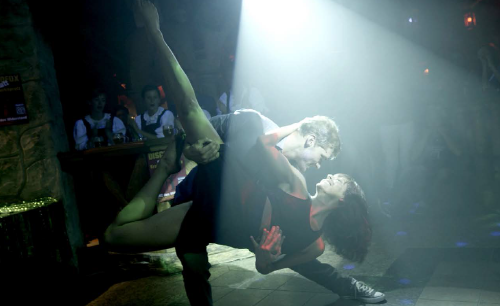 Rise Up! And Dance

When a young farmer named Markus falls in love with the economics student Romi, they both realize that despite hailing from different worlds, they share a common passion for dance. The film showcases the fusion of dance styles, from hip-hop to disco. 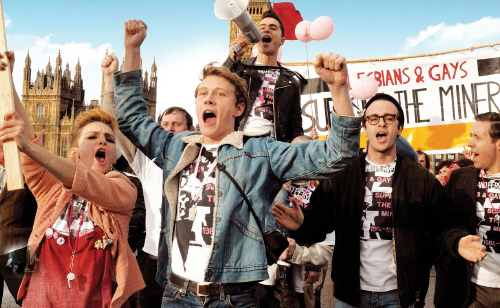 It's the summer of 1984: Margaret Thatcher is in office and the National Union of Mineworkers are on strike. At a Gay Pride March in London, a group of LGBT activists decide to raise their money to support families of the miners on strike. And so begins the unlikely yet triumphant partnership of two completely different communities. 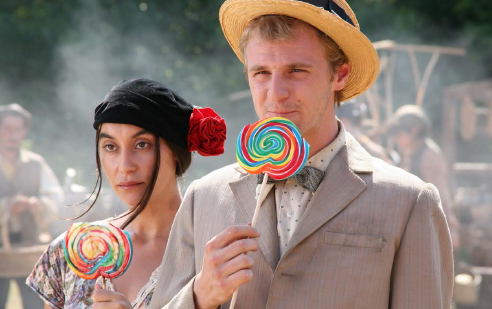 When a wedding ceremony gets interrupted in the wake of Joseph Stalin's death, they are forced to comply with a period of commemoration in remembrance. Unwilling to completely participate, they host a silent wedding that escalates into a raucous celebration and a conflict with authorities. 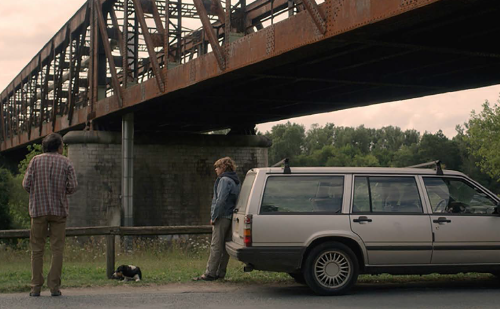 After years of being on the run, two brothers grow weary of hiding and want to take advantage of being young adults. Things get complicated when the authorities catch up on them and they are forced to move again. 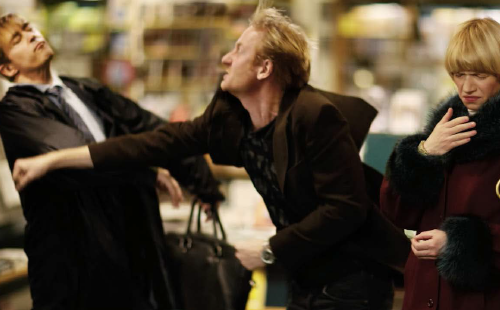 The film is a humorous and dramatic take on the lives of five people whose paths cross during a few rainy days in November. One is an obsessed writer, another falls in love with a recently dumped and currently homeless woman, an advertising executive struggles with her lack of friends, and a workaholic gets distracted by a randomly sent love letter. 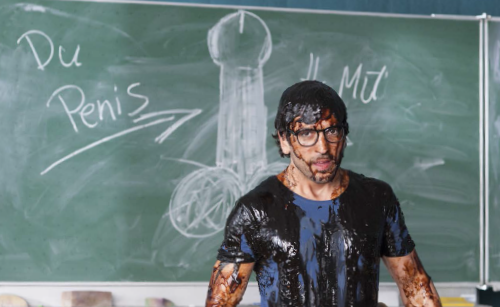 An ex-con passes himself as a substitute teacher in a school that sits atop the stolen cash his girlfriend buried for him. While he secretly digs for his loot, he becomes a teacher that brings a class of unruly kids back on track with his unorthodox way of teaching. His methods soon attract the attention of a prim and proper colleague. 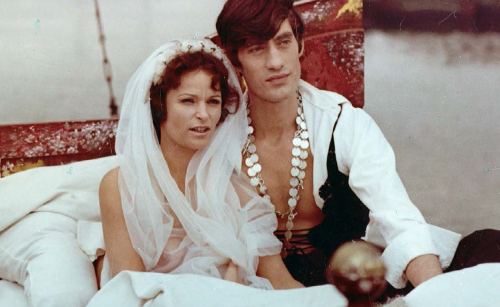 This film chronicles the dramatic love story of two childhood friends who go through divorce, sorrow, and betrayal before they finally end up together. 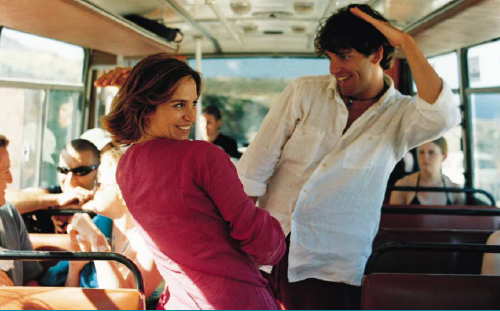 A woman and her aunt learn life lessons about love and family when they go on holiday at a resort in Ios, Greece, where they stumble upon an unexpected person. 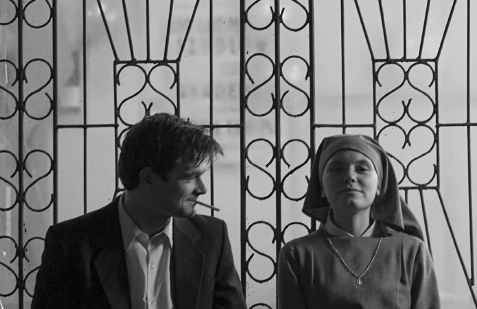 A young, aspiring nun named Anna is on the verge of taking her vows when she discovers a dark family secret that dates back to the Nazi occupation.

For the complete list of films and schedule, visit the European Union in the Philippines' Facebook page or call Shangri-La Plaza at 370-2500 local 597/