Anne Curtis reacts to competition between It's Showtime and Eat Bulaga's #AlDub
Loading
Already a member? Log in
No account yet? Create Account
Spot.ph is your one-stop urban lifestyle guide to the best of Manila. 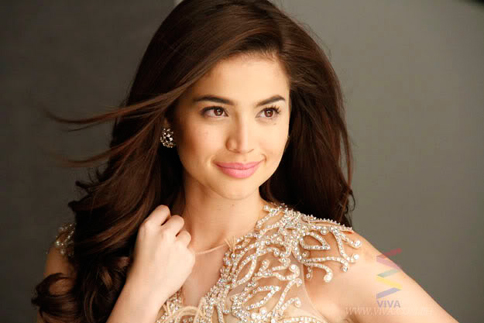 (SPOT.ph) According to a report from PEP.ph, Eat Bulaga has been conquering the noontime ratings, leaving its main competition, It's Showtime, in the dust. From September 4 to 6, GMA 7 has consistently dominated ratings, thanks to the popularity of #AlDub. Their September 5 episode, which featured the love team's first meeting, scored 39.5% versus It's Showtime's 8.7% rating.

In a September 8 interview with PEP.ph, It's Showtime co-host Anne Curtis seemed to welcome the competition between the two shows. "I think it only goes to show that people are still into noontime shows. So, I think it’s great!" she said.

Anne, however, discouraged bashing between fans of both shows, saying, "I mean, of course, there is a war now between the fans and everything. But I think everyone just needs to take a chill pill."

Anne Curtis Aldub Eat Bulaga Showtime
Your Guide to Thriving in This Strange New World
Staying
In? What to watch, what to eat, and where to shop from home
OR
Heading
Out? What you need to know to stay safe when heading out