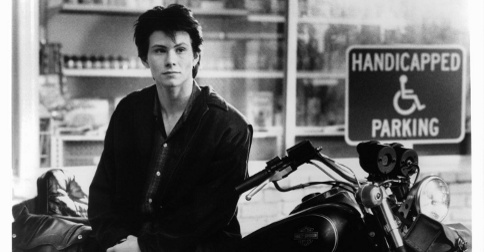 What ever happened to Christian Slater?

He has a new show and it's awesome! (Trust us on this.)

(SPOT.ph) If you grew up watching '80s movies, then the name Christian Slater will definitely ring a bell. You'll likely remember him from one of his most popular roles: The psychopathic anarchist "J.D." in the 1989 film, Heathers.

He followed it with roles in films like Pump Up the Volume, True Romance, and Interview With a Vampire. He also guest-starred in a number of familiar TV shows, such as Archer and Entourage. He sort of fell off people's radars for a bit, but now, he returns to TV with a new, critically acclaimed techno-thriller called Mr. Robot.

The show revolves around an anti-social cyber-security engineer (and secret vigilante hacker) named Elliot (Rami Malek) who is recruited by the mysterious leader of an underground hacker group (Slater) to destroy a massive company that the former is paid to protect. Once again, Christian returns to what he does best—playing a charismatic and rebellious criminal-slash-anti-hero.

If the plot isn't enough to convince you, Mr. Robot set the record for having a perfect, 100% rating on Rotten Tomatoes for each episode of the season. For context, Season 1 of True Detective only has an overall 85% rating, while Game of Thrones in its entirety has a 94% score. 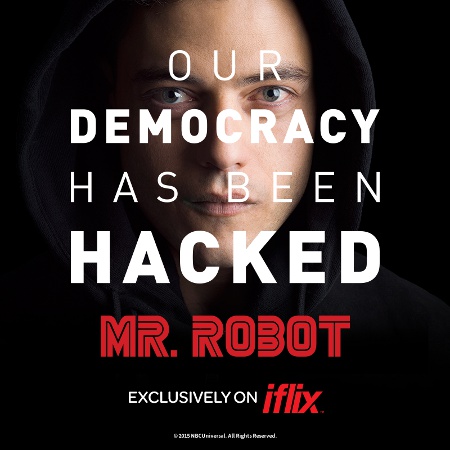 Stoked yet? Be the first to binge-watch all 10 exciting episodes of Mr. Robot exclusively on iflix starting September 24. The episodes are available for the first time in the Philippines, Malaysia, and Thailand.

Also read: It's really happening: iflix lets you stream over 10,000 hours of TV and movies

Iflix Christian Slater Mr. Robot Rami Malek
Your Guide to Thriving in This Strange New World
Staying
In? What to watch, what to eat, and where to shop from home
OR
Heading
Out? What you need to know to stay safe when heading out