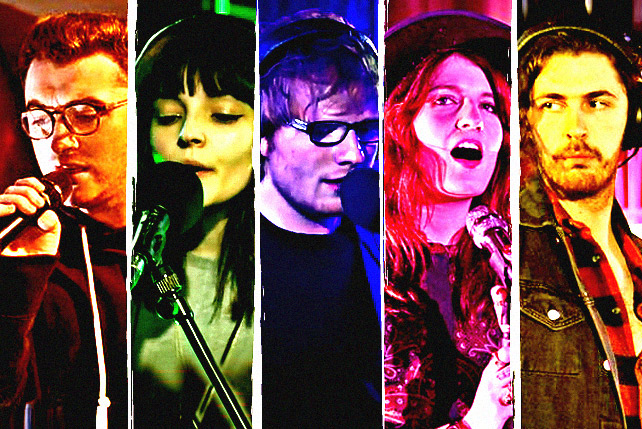 10 Cover Songs That Will Blow Your Mind

From Ryan Adams to Fall Out Boy 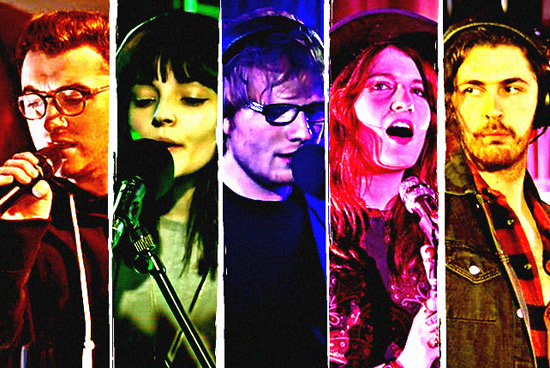 (SPOT.ph) It's awesome when artists pay tribute to other artists with a cover song. While we can appreciate an acoustic cover every now and then, we will always love versions that have a new and unexpected take on the original. By now, you've probably already heard of Ed Sheeran and Beyonce's epic duet-slash-performance of "Drunk in Love." Here are 10 other cover songs that you need to listen to—stat!

This list only considers covers by artists released or performed in 2015.

Ryan Adams' cover of "Bad Blood" is part of a recently released Taylor Swift 1989 cover album. The tracks feature a stripped-down and more emotional take on the pop songs, with "Bad Blood" easily being our favorite.

"Lay Me Down" by Hozier

Sam Smith's falsetto is a far cry from Hozier's deep, booming vocals, but somehow, the latter made it work with a groovy, upbeat cover.

"What Do You Mean" by Chvrches

Justin Bieber's hit song is already infectious, but Chvrches' synth-pop rework made it even better. This isn't the first time we've seen Chvrches pull off something like this. They've had a long string of covers, including Justin Timberlake's "Cry Me a River" and even the theme song to Game of Thrones.

We wouldn't blame you if you have put this on repeat after one listen. Ed Sheeran's soulful performance is the perfect marriage of his signature music style and Christina Aguilera's sexy lyrics.

"Uptown Funk" by Fall Out Boy

If you're feeling a bit oversaturated with "Uptown Funk," Fall Out Boy's pop punk cover is a refreshing, guitar-driven take on the chart-topper.

Just when you thought the collaborations of Disclosure and Sam Smith couldn't get any better, here comes their rendition of Drake's track. It will have you bopping your head in no time.

"Why'd You Only Call Me When You're High" by Naughty Boy

Music producer Naughty Boy enlisted the help of rapper Little Simz and singer Tom Prior to create a stunning and unique take on the song. We love the violins and rap verses!

"At Your Best (You Are Love)" by Frank Ocean

Earlier this year, Frank Ocean celebrated Aaliyah's birthday with a soulful and emotional cover of her classic cover of The Isley Brothers' song.

"Where Are Ü Now" by Florence + The Machine

For her version, Florence Welch slowed down the high-energy dance track and paired it with her stunning vocals. The result? A cover that is just as good as the original...maybe even better.

2015 Cover Songs
Your Guide to Thriving in This Strange New World
Staying
In? What to watch, what to eat, and where to shop from home
OR
Heading
Out? What you need to know to stay safe when heading out