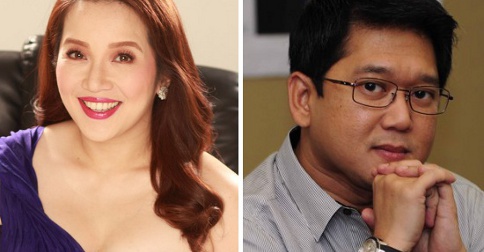 Kris Aquino to pay P500,000 penalty for dropping out of MMFF movie

It was supposed to be her reunion project with her ex, Herbert Bautista.

(SPOT.ph) Kris Aquino made headlines this week after she announced that she was dropping out of her upcoming MMFF movie, All You Need is Pag-Ibig (starring Mayor Herbert Bautista, Xian Lim, and Kim Chiu).

Still, Kris said she isn't sure if the movie would push through. Neither Star Cinema nor Mayor Bautista have issued a statement on the matter. Should All You Need is Pag-Ibig drop out of the MMFF roster, it would be replaced by John Lloyd Cruz's crime thriller, Honor Thy Father or Lovi Poe's historical biopic, Lakambini.