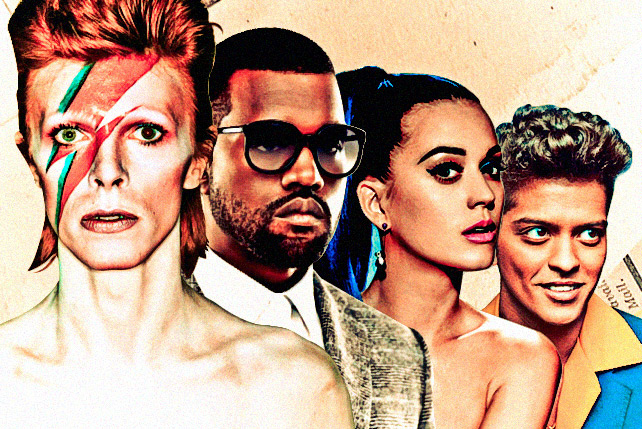 Turn up your volume for these awesome tracks. 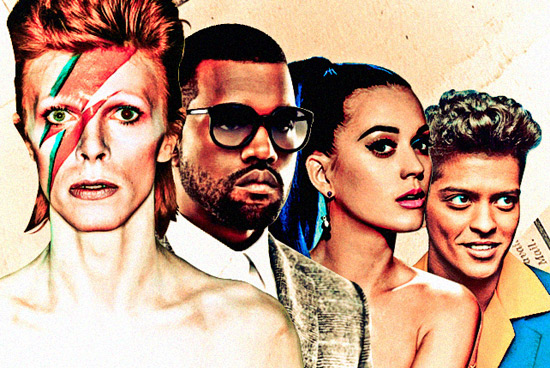 (SPOT.ph) Have you ever loved two songs so much that you wish you could listen to them both at the same time? Mashups are kind of like that—seamlessly blending two or more pre-recorded songs into one awesome track. DJ Earworm does this every year with an impressive mashup of 25 of the year's biggest songs. He isn't alone! We found 10 music mashups that effortlessly overlay different genres, artists, and musical styles to make one smashing new sound.

Also read: 10 Cover Songs That Will Blow Your Mind

Mashup: Kanye West and The Weeknd

Carlos Serrano isn't new to the mashup game, so it would be a shame not to include one of his tracks on this list. He recently combined the thrumming beats of The Weeknd's "Can't Feel My Face" to Kanye West's early hit, "Stronger." Trust us, you'll be begging for a real-life collaboration between the two artists after listening to this on repeat.

It's a groovy tempo we didn't see coming, but Queen and David Bowie's "Under Pressure" overlayed with Bruno Mars' "Treasure" works so well, we can't stop listening.

"Radioactive In The Dark"

We're so glad someone thought to put these two bands' atmospheric music styles together, because the result is an epic track that will get anyone pumped.

Who says the Bee Gees' infectious '70s disco music is dead? Not this unlikely mix of two completely different artists and genres.

This mashup features the electronic beats of ODESZA and the nostalgic R&B track from Blackstreet. It's a refreshing twist on a '90s classic!

Mashup: TLC, The XX, and Bastille

In 2012, British band Bastille covered TLC's crowd-favorite track, "No Scrubs" by overlaying it with the atmospheric beats of The XX's "Angels." The song also includes snippets of Norman Bates' dialogue from Psycho. The track is part of the band's cover EP, Other People's Heartache, Pt. 2. (Take it from us and listen to the rest of their mashups. You won't regret it.)

Whether you're into Chic's 1979 disco hit or you just want to listen to Justin Timberlake's comeback song, this funky revamp will have you dancing in your seat in no time.

This mashup of Katy Perry's LSS-worthy "Last Friday Night" and rapper Kendrick Lamar's "Poetic Justice" is the perfect song for your next house party.

This track starts off with a steady progression that builds up to the one-minute mark when Drake starts rapping over Flume's hypnotic beat. Turn up the volume for this one.

Think of this as Daniel Kim's epic tribute to the biggest hits of 2014, including Jessie J's "Bang Bang," Taylor Swift's "Shake It Off," and Sam Smith's "I'm Not The Only One."

Also read: 10 Cover Songs That Will Blow Your Mind

Music Music Mashup
Your Guide to Thriving in This Strange New World
Staying
In? What to watch, what to eat, and where to shop from home
OR
Heading
Out? What you need to know to stay safe when heading out