Hey Manila, here's a fun way to get rich while stuck in traffic
Loading
Already a member? Log in
No account yet? Create Account
Spot.ph is your one-stop urban lifestyle guide to the best of Manila. 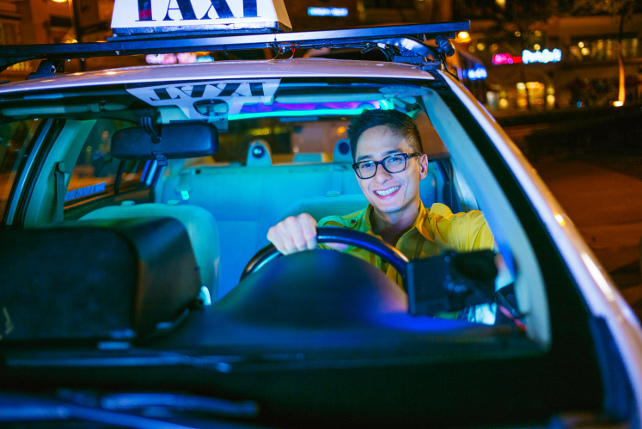 Hey Manila, here's a fun way to get rich while stuck in traffic 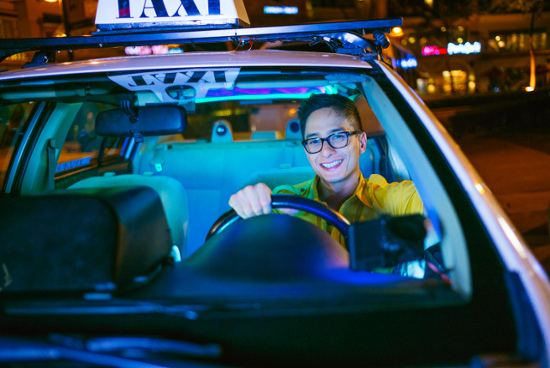 (SPOT.ph) These days, traffic is practically a way of life in Manila. We plan our entire day on the possibility of being stuck on the road for hours...which now, may actually be a good thing!

AXN Philippines is officially launching Cash Cab Philippines, their first locally produced reality show based on the original, Emmy-winning format. (You might remember its previous version from a couple of years ago, Cash Cab Asia, which was set in Singapore.) 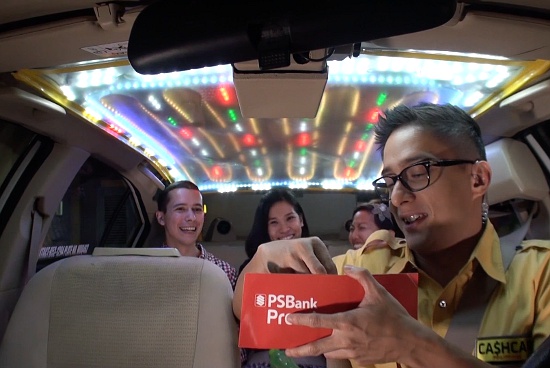 Hosted by Ryan Agoncillo, the 13-episode series is premiering on AXN this December 22 at 8:50 p.m., with an encore telecast on December 24 at 9:15 p.m. Just to quickly refresh your memory, the Cash Cab (disguised as a regular cab) will navigate the streets of Manila in search of unsuspecting passengers who will be asked a series of trivia questions. Each correct answer guarantees you P1,000 and as the game continues, the questions will get tougher. An incorrect answer means a strike, and three strikes will boot passengers out of the cab. If they're stumped, they have two "shout outs" where they can either call a friend or ask a random stranger on the street for the answer. 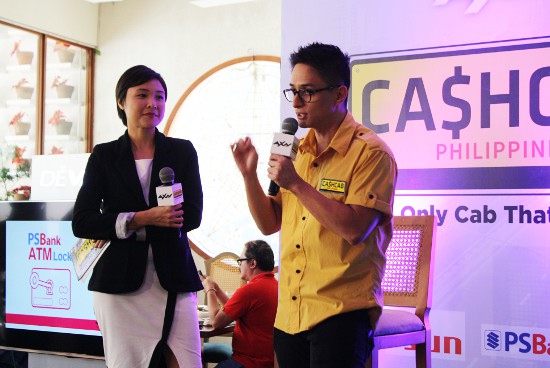 Ryan Agoncillo during the show's launch

Ryan also promises that this game show is as random as it gets. "These two married guys got into the cab and I wasn't sure that their wives knew that they were out that night," he shares. "After winning some money, they start calling their wives and one of them goes, 'Pare, pwede bang magpakuha ng selfie? Para alam ng asawa ko kung bakit late ako umuwi.'"

By the way, the cash prize is no joke! Ryan admits that a duo has actually won as much as P23,000 in one go! One of them was a Mensa member and luckily for them, they were stuck in traffic.