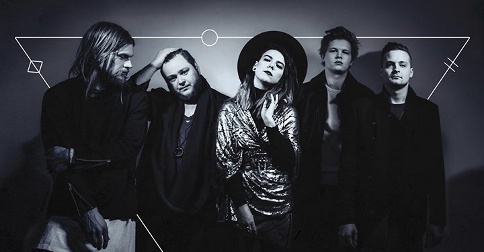 Of Monsters and Men are coming to Manila!

Plus, Wanderland has an awesome music lineup for you!

(SPOT.ph) Although 2015 hasn't ended just yet, we're already setting our sights on the future...concerts, that is. Madonna is confirmed to be coming to Manila for a two-night show, but if you prefer your music a little on the indie side, we've got some good news for you. 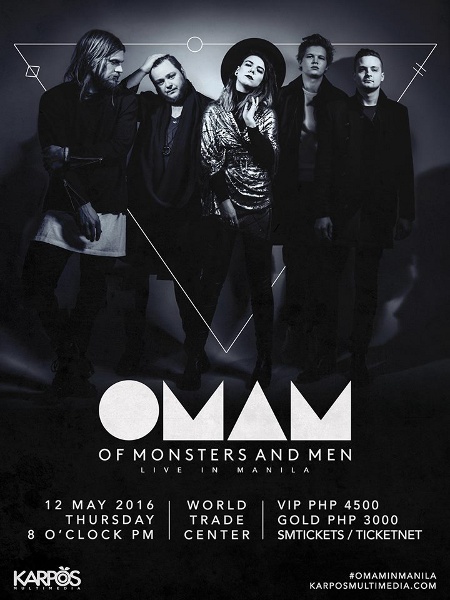 On Monday, December 14, Karpos Multimedia announced that they are bringing indie folk band Of Monsters and Men to Manila on May 12, 2016 at the World Trade Center. All sections are standing, and ticket prices are as follows: P4,500 (VIP) and P3,000 (Gold). Tickets go on sale tomorrow, December 15 at all SM Tickets and TicketNet outlets.

Karpos, who is also behind Wanderland Music Festival, has some good news for music fans who have already bought tickets: From tomorrow until December 31 (or until supplies last), present your Wanderland 2016 ticket and you'll get P500 off your ticket for Of Monsters and Men. 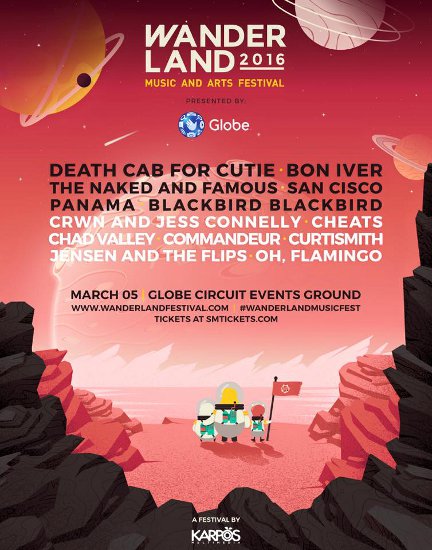 Speaking of Wanderland, they've released an epic music lineup for next year, which includes Chad Valley, The Naked and the Famous, San Cisco, and headliners Bon Iver and Death Cab for Cutie. Early Wanderer tickets are already available at P3,500, as well as Wander Buddies Bundles priced at P15,000 for groups of five. You'd probably need to hurry to SM Ticket outlets soon, as we hear they're running out!

Of Monsters And Men Wanderland 2016 Wanderland Music Festival
Your Guide to Thriving in This Strange New World
Staying
In? What to watch, what to eat, and where to shop from home
OR
Heading
Out? What you need to know to stay safe when heading out