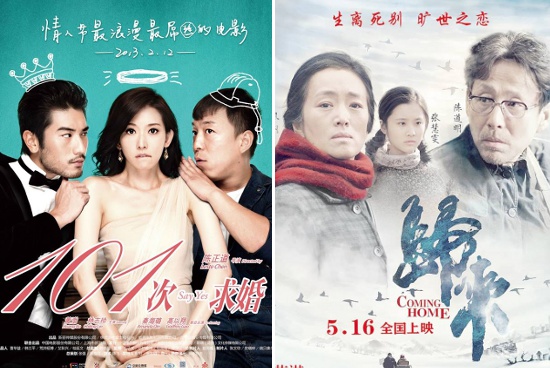 The SPOT.ph Guide to the 10th Spring Film Festival

The free screenings start on January 29!

(SPOT.ph) You don't need to have Chinese ancestry to get excited about Chinese New Year. (Hello to your favorite box of tikoy!) If you're also an avid movie fan, make your way to Shangri-La Plaza from January 29 to February 7 for the 10th Spring Film Festival. The festival is marking its 10th year with a roster of 10 critically acclaimed films that embrace and celebrate Chinese culture and heritage.

Here are the 10 films you can catch for free at the Cinema 4 of the Shang Cineplex.

This lighthearted rom-com revolves around the unlikely love story of a construction worker named Huang Da and a gorgeous cello player named Yeh Shun, who is secretly nursing a broken heart after being jilted at the altar. The film stars Huang Bo, Lin Chiling, and Godfrey Gao.

Directed by Zhang Yimou, the drama stars Gong Li and Chen Daoming as a couple who are torn apart after the latter's character is arrested and sent to labor camp as a prisoner during China's Cultural Revolution. He returns home years later only to find that his beloved wife no longer remembers him. The film was an entry at the 2014 Cannes Film Festival.

The story takes place in wartime Guangzhou, where a young woman named Qiu Xi makes her living as as one of the Tanka people, also known as boat people. She finds herself falling for an undercover communist agent who works with the Kuomintang regime that ruled China until 1949. 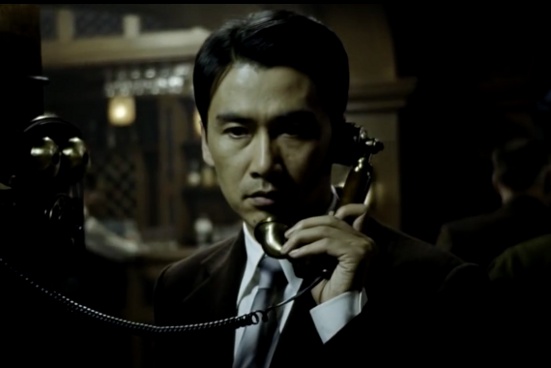 Set in 1940s Shanghai, East Wind Rain revolves around a spy named An Ming, who uncovers information on Japan's plan to attack Pearl Harbor. The espionage film traces his dangerous mission to deliver the intel to the proper authorities. 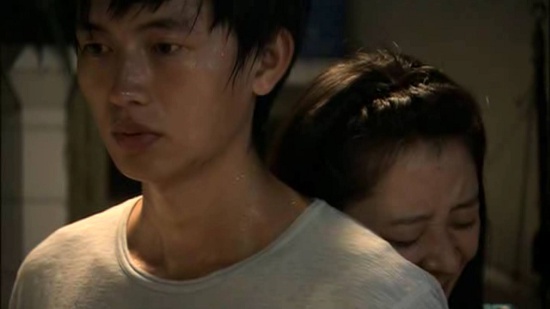 Tan Yan is an honest and kindhearted young man who lends a helping hand to his troublesome cousin, Li Quogiang. After the latter gets in trouble with authorities, he runs away, leaving his pregnant girlfriend, Liu Liu, behind. This kickstarts a friendship and later, an endearing romance between Tan Yan and Liu Liu. 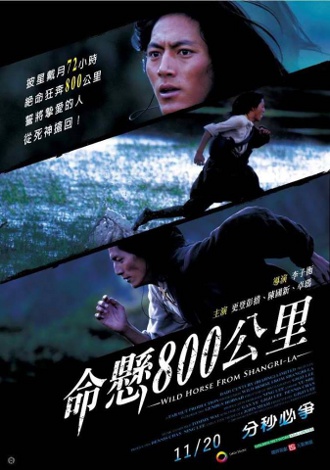 The film revolves around Geza, whose ability to "run like the wind" has earned him the nickname "wild horse" in their small village. He learns of a grueling marathon competition with a cash prize that could potentially save his younger sister's life. The only problem is that the contest will be held 800 miles away from his village.

This period drama chronicles the devastating famine that struck Henan province in 1942, a precarious time when China was partially occupied by Japan. The story is told through the eyes of a North Henan landlord who embarks on a pilgrimage during the deadly famine. 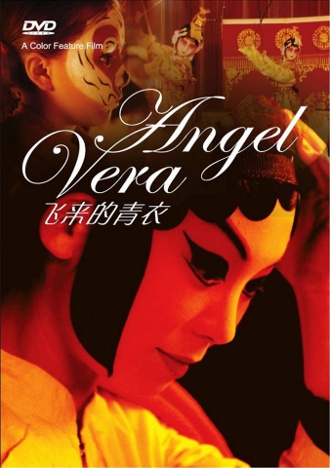 The film is based on the true story of Giada Liu, an eight-year-old girl who falls in love with Peking Opera while staying in China with her Italian mother. The story traces her journey and struggles to become an opera performer.

In the mood for something fun and heartwarming? This heart-tugging comedy tells the story of a group of seniors who rebel against their nursing home in order to fulfill their dream of participating in a talent show.

This hilarious comedy zeroes in on the rivalry between two ambitious business managers competing for a revolutionary new technology. Their wacky antics and mishaps soon take them on a wild road trip to Thailand to search for their boss, who is—incoveniently—on vacation.

Shangri-la Plaza Mall Spring Film Festival
Your Guide to Thriving in This Strange New World
Staying
In? What to watch, what to eat, and where to shop from home
OR
Heading
Out? What you need to know to stay safe when heading out