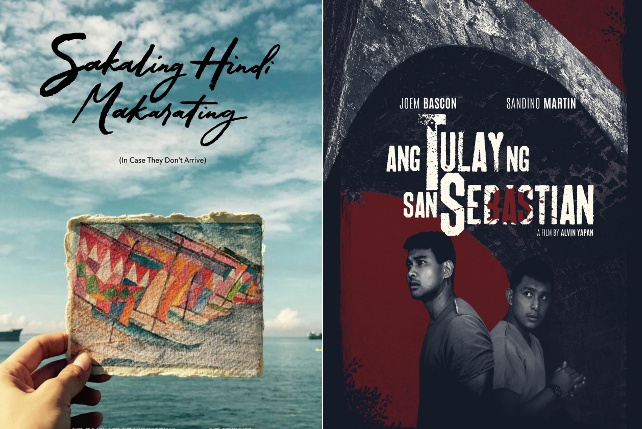 The SPOT.ph Guide to the 2nd CineFilipino Film Festival

(SPOT.ph) Manila's vibrant movie scene isn't limited to just regular cinema releases or the annual Metro Manila Film Festival. There are plenty of film festivals throughout the year that cater to all sorts of genres and give Filipino indie movies a much-needed platform. Take the CineFilipino Film Festival, for instance, which only launched in 2015.

This year, CineFilipino has expanded to more categories: Feature-Length (nine films), Documentaries (five films), TV Series (five films), and Shorts (17 films). The festival, which runs from March 16 to March 22, will be held at participating cinemas around the Metro.

Here are the nine feature-films you shouldn't miss at CineFilipino 2016.

Pagdating sa puso, tataya ka rin ba para makuha ang jackpot na true love?Catch A Lotto Like Love, a film about two entangled strangers and their story of luck and love, this March 16-22 in selected cinemas near you! #CineFilipino

Two complete strangers cross paths through a single winning lottery ticket. This kicks off a series of mishaps and adventures that bring them closer together.

Saan-saan nga ba makakarating ang pusong naglalakbay?Catch Sakaling Hindi Makarating, a story of a young woman in her search of an anonymous writer, this March 16-22 in selected cinemas near you! #CineFilipino

Cielo (de Rossi) is a young woman who is left heartbroken after her boyfriend of 11 years breaks off their engagement just weeks before their wedding. She decides to live a life of isolation, that is, until she begins to receive a series of anonymous, hand-illustrated postcards from all over the Philippines. Cielo then embarks on a journey around the country in search of its mystery sender. 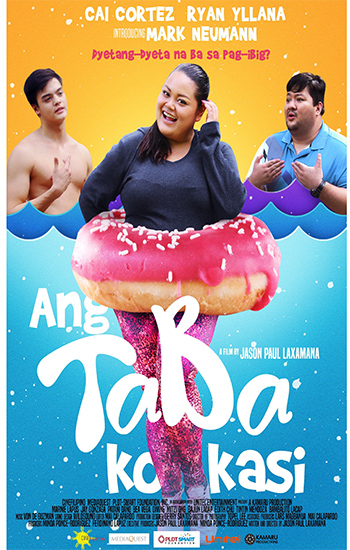 An overweight girl (Cortez) is torn between falling for her hot swimming instructor who is motivating her to lose wieght, or her equally overweight friend who just wants her to accept her appearance.

This film revolves around a single mother named Nadia (Pangilinan) and the struggles she faces raising Vanvan (Pinggol), her son with Down Syndrome. When Vanvan suddenly aspires to become an actor, Nadia vows to make ends meet to help him pursue his dream. The story spans over two decades and is told through the eyes of the people closest to Vanvan.

Posted by CineFilipino on Friday, 4 March 2016

An ambulance driver named Bong (Bascon) and a nurse named Francis (Martin) are driving home to their home province on a Good Friday. To help the former stay awake, they agree to tell each other ghost stories. As they pass the bridge of San Sebastian, they witness their horrific stories come to life along the highway.

Posted by CineFilipino on Friday, 4 March 2016

The strained relationship between a mother and son intensifies after the latter decides not to pursue his college education in Manila. 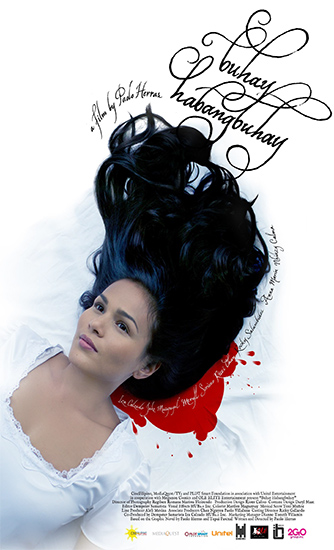 The ghost of a loving and dutiful wife (Calzado) silently watches her husband (Macapagal) move on from her death and fall in love with a new woman (Soriano). Along the way, she discovers that there is more life in...well, the after-life. 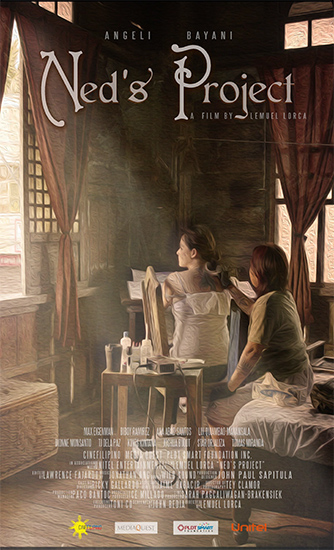 Ned (Bayani) is a lesbian tattoo artist who longs for motherhood, despite the protests of her long-time girlfriend. This comedy centers on Ned's desperate attempts to have a child, including joining a talent reality show with a cash prize that she can use to fund her artificial insemination procedure.

Straight to the Heart

Ano nga bang mangyayari 'pag nagka-amnesia ang isang bakla? Talaga kayang 'Change is Always for the Better'?Catch Straight to the Heart, a comedic film about a gay who gets into a coma and wakes up a straight guy, this March 16-22 in selected cinemas near you! #CineFilipino

Straight to the Heart

A happily gay hairdresser named Eric (Guevara) gets into a fight with his ex-boyfriend and ends up being injured. He wakes up from his coma as a straight man—or more accurately, an arrogant, sex-obsessed man who offends and hurts his close friends.