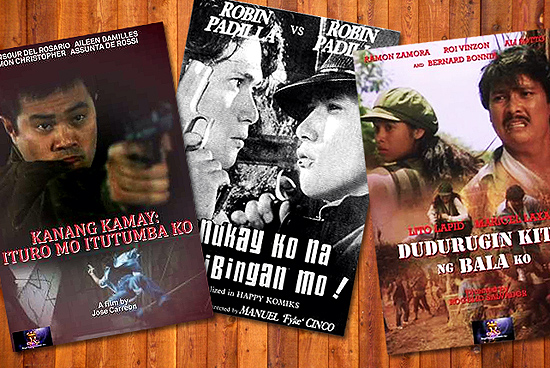 (SPOT.ph) There is a fine art to naming classic Pinoy action films. Most of the time, it involves a lot of physical threats—you know, so audiences fully understand what they're getting into. (Think titles like Bukas Babaha ng Dugo or Bala Ko...Bahala Sa 'Yo.) If the movie really means business, the title will include someone's name, presumably the lead protagonist's, like Edu Manzano's Alyas Boy Kano or the villain's, like Eddie Garcia's Handa na ang Hukay Mo, Calida. And then there are metaphors (ahem, Papunta Ka Pa Lang, Pabalik Na Ako).

We round up 10 of the funniest and most ridiculous Pinoy Action Movie titles we could find: 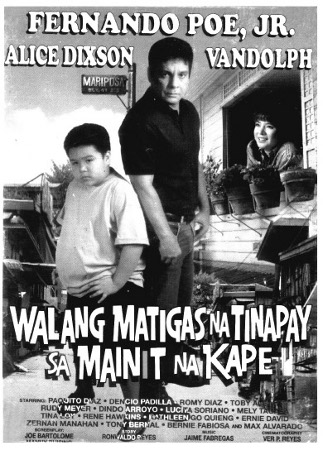 We're not exactly sure how bread has anything to do with the plot. 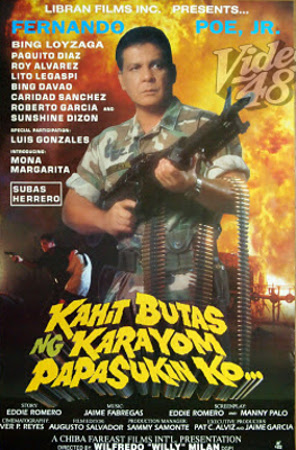 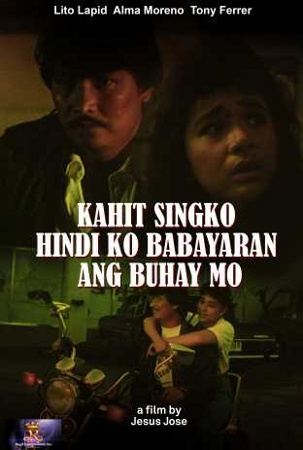 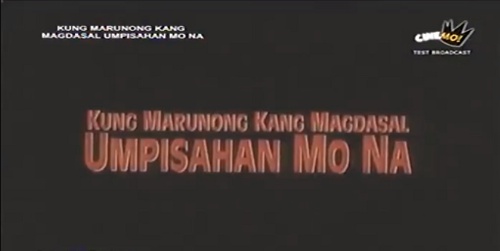 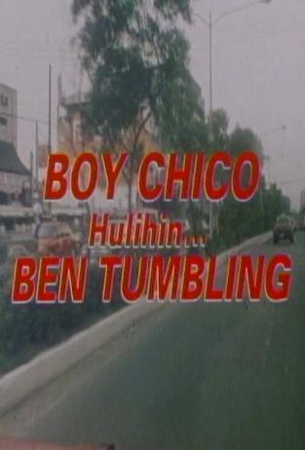 Yes, the characters are named Boy Chico and Ben Tumbling. 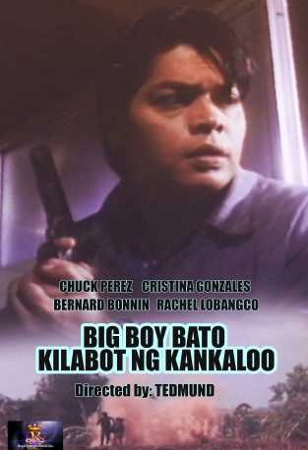 We still don't know where Kankaloo is. 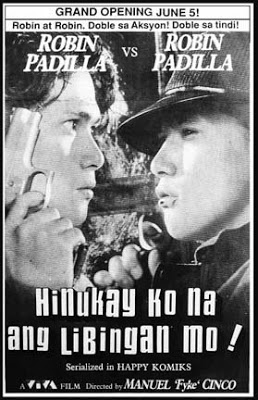 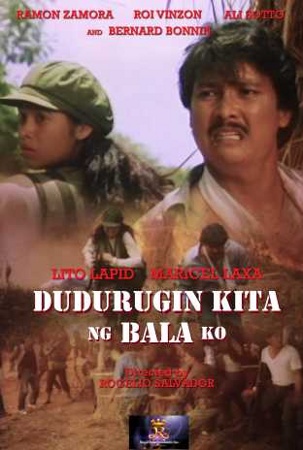 Lito Lapid's got some powerful bullets. 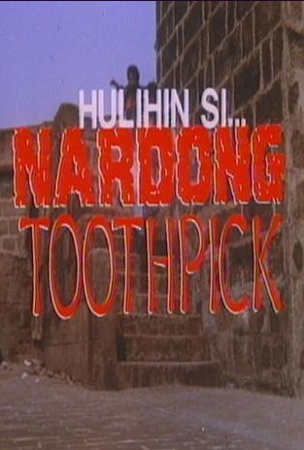 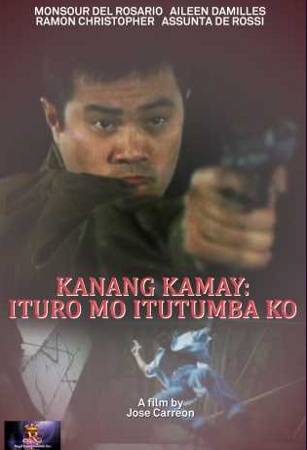 Pinoy Action Films Pinoy Movie Titles Pinoy Movies
Your Guide to Thriving in This Strange New World
Staying
In? What to watch, what to eat, and where to shop from home
OR
Heading
Out? What you need to know to stay safe when heading out