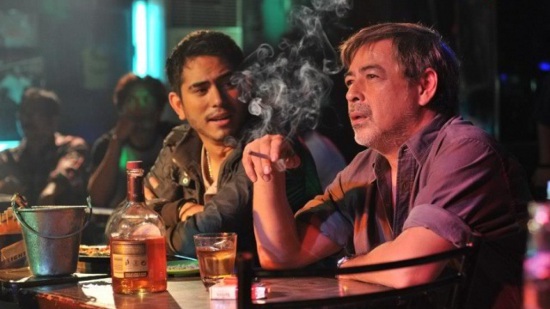 Erik Matti's On The Job is getting an online mini-series

(SPOT.ph) A critically acclaimed Pinoy indie film is getting its very own online series. According to a report from Interaksyon.com, the 2013 film On the Job will have a six-part mini-series based on the drama, and will be exclusively streamed on HOOQ.

"The series will have an angle involving a cop, a convict turned assassin, and a new story angle which will focus on media in the Philippines and will also cover social media, video platforms, radio and all those things," said director Erik Matti. "There is going to be one big story that is going to erupt in the media industry and that’s where the killings started."

The chances of an appearance by OTJ stars Piolo Pascual and Gerald Anderson are slim, but Matti said the series may bring back some familiar faces from the film. "During our initial brainstorming with HOOQ, we came out with six to seven storylines for OTJ alone," said Matti. 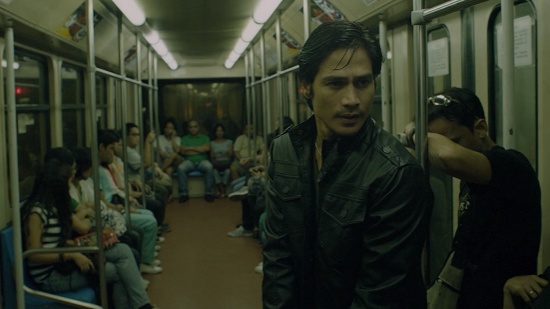 Production for the series starts this June, and it will start streaming to HOOQ subscribers by the fourth quarter of the year. (If you want to check out the original crime thriller, it's also available for streaming on the site.)

On the Job received a two-minute standing ovation at the Cannes International Film Festival in 2013. It also took home the Special Jury Prize, as well as the Best Actor nod for Joel Torre at the Puchon International Fantastic Film Festival in South Korea. It also won plenty of recognition locally, including Best Picture and Best Director at the FAMAS and Gawad Urian Awards.