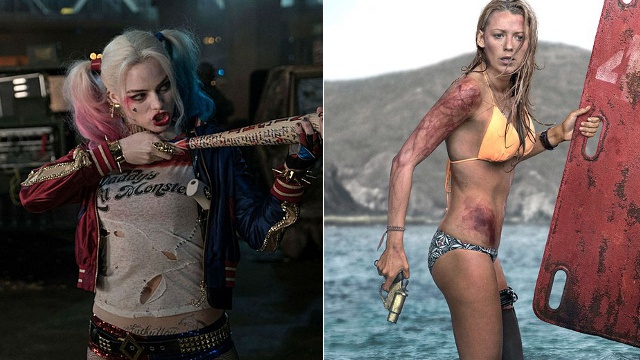 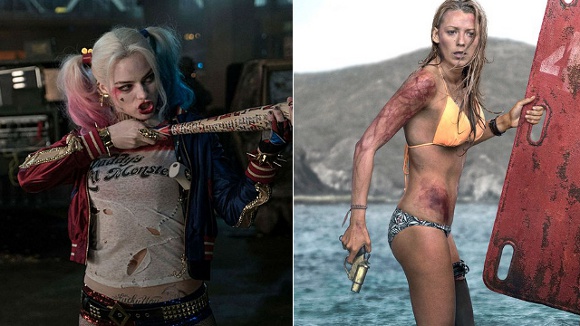 (SPOT.ph) Who says blockbuster season is over? This August, moviegoers have plenty of new films to look forward to at their local cinemas. From a long-awaited superhero romp to a shark flick for a younger generation, we round up 10 films you can't miss this month.

Based on the popular DC comics of the same name, the film revolves around a group of dangerous and incarcerated villains who are recruited for a top-secret mission in exchange for clemency. The star-studded cast includes Jared Leto, Margot Robbie, Will Smith, Cara Delevingne, and Viola Davis.

Based on the beloved children's book by Roald Dahl, this larger-than-life adaptation by Steven Spielberg stars newcomer Ruby Barnhill as Sophie. She takes on the adventure of a lifetime when she meets the Big Friendly Giant (voiced by Mark Rylance).

A medical student named Nancy Adams (Blake Lively) travels to a secluded beach for a much-needed break. While surfing, she's attacked by a great white shark, forcing her to swim to a giant rock for safety. Left injured and stranded miles from shore, she must use her wits and fight for her life.

This family-friendly comedy stars Kevin Spacey as Tom, a billionaire whose workaholic lifestyle keeps him away from his family. In a sudden turn of events, Tom is trapped inside the body of his daughter's pet kitten. He is given one week to reconnect with his family or spend the rest of his life as a furry animal.

The Secret Life of Pets

Have you ever wondered what your pets do when you're not at home? Louis C.K. topbills this adorable animated film about a spoiled terrier whose comfortable life with its owner is shattered after an unruly canine (Eric Stonestreet) moves in. The film also features the voice talents of Kevin Hart, Jenny Slate, Ellie Kemper, and Albert Brooks.

Broken-hearted? You can probably relate to this new Pinoy flick that revolves around five women who check into Camp Sawi, which specializes in helping its campers move on from heartache. The cast includes Arci Munoz, Bela Padilla, Andi Eigenmann, Yassi Pressman, and more.

In the 1940s, New York socialite Florence Foster Jenkins (Meryl Streep) dreams of becoming a great opera singer. The only problem is, the voice Florence hears in her head is beautiful, but to everyone else it is quite the opposite. Her loving husband (Hugh Grant) goes to extreme lengths to make sure she never finds out how awful she truly is. St. Clair soon realizes that he is about to face his toughest challenge yet when Florence announces her plans for a concert at Carnegie Hall.

A group of friends break into a wealthy blind man's home, thinking they can get away with the perfect heist. They soon realize that the blind man is not as helpless as he seems.