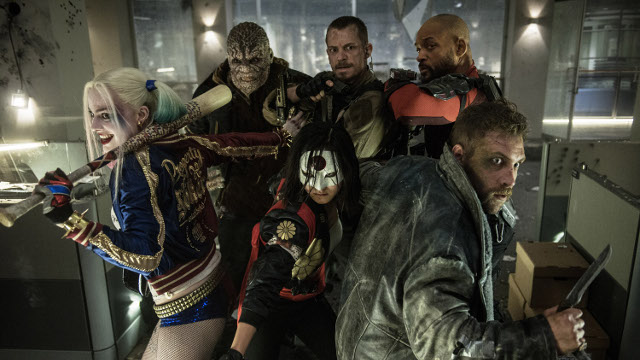 MOVIE REVIEW: Suicide Squad fails to live up to its promise

Worst Heroes Ever? Yes...but not in a good way.

(SPOT.ph) When the first Suicide Squad trailer hit the web in July 2015, the Internet promptly responded with rapturous excitement. GIFs were made, hashtags quickly trended, and there was a ray of hope in DC Universe's otherwise bleak and frustratingly self-serious lineup. Finally, a film that's unafraid to explore dark themes central to its source material and movie universe, but still willing to have fun and make its audience laugh. Unfortunately, it didn't deliver on its promise. To put it bluntly, it's simply an incohesive and forgettable mess that is only as compelling as its two-minute trailer.

The film picks up after the events of Batman V Superman. Still reeling from the "death" of Superman, the government is so desperate to protect its people from otherwordly threats that it is willing to enlist a group of dangerous and highly volatile super-villains to do the job. It's a simple premise, but burdened with the task of introducing its colorfully manic squad and making its audience care about them (and the plot) all within its 123-minute running time. 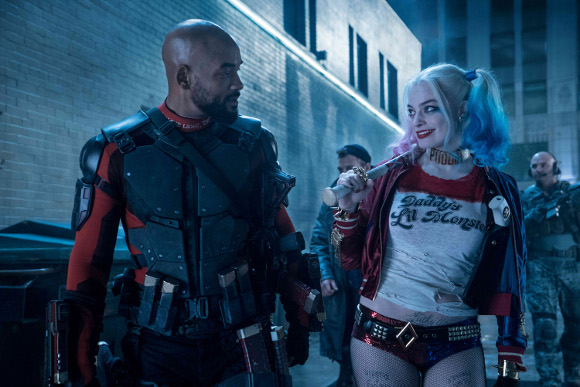 It's worth noting that Suicide Squad does a fine job introducing its major cast. It feels lengthy and rather unbalanced (there's a noticeably bigger focus on some characters), but it sets up for a promising and exciting second half. It's when the team begins its mission that everything falls flat. Their supposed goal is so muddled that there this is no sense of urgency, much less a discernible point to anything they're doing. The script is also saddled with incoherent pacing, illogical plot twists, and erratic shifts in tone that it's practically an insult to its star-studded cast and their talents.

A criminally underutilized Viola Davis plays Amanda Wallace, who brings all the baddies together but somehow manages to be more morally interesting than everyone, despite what little screentime she has. Meanwhile, Will Smith as the lethal marksman Deadshot is as charismatic and likeable as ever, even with a rather uninspired backstory. Margot Robbie as fan-favorite Harley Quinn is absolutely magnetic, as she adds a much-needed dose of deranged humor. Robbie does the best she could with her role, but it's hard to root for such a complex character (at least in the comics) when she is so blatantly objectified and reduced to a love interest with occasional one-liners. Her narrative is hinged on psychological abuse—an otherwise tragic yet fascinating plot point for Harley—but the script doesn't give Robbie much to sink her teeth into. 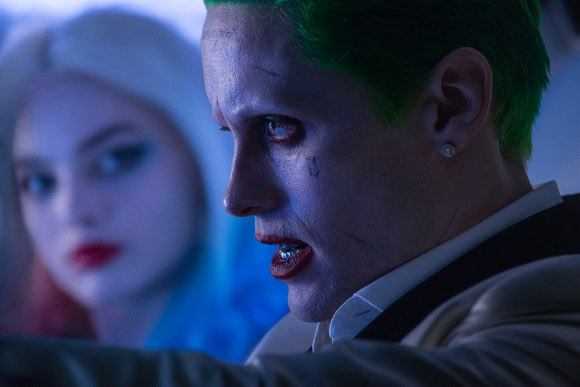 It gets even more disappointing for the Joker. For all the talk surrounding Jared Leto's method acting while on set, the end result is nothing but a glorified, extended cameo. His sporadic appearances—while unsettling—only take away precious screentime for smaller characters, whose backstories are relegated to a single line of explanation or a quick flashback haphazardly thrown in. At the end of the day, they might as well not have been there. Even the final battle with Cara Delevingne's subpar Enchantress falls short of expectations, considering the lengthy build-up leading to it. (Mild spoiler: There's a lot of awkward gyrating on her end.)

Writer and director David Ayer seems to have been boxed by the crowdpleasing R-13 rating, as Suicide Squad lacks the gruesome bite and edginess of his previous work (2014's Fury and 2012's End of Watch). A superhero film is only as "super" as its characters' powers and yet, they spend a lot of time shooting guns instead of actually wielding what they can do. And although eye-popping action is Ayer's forte, there are little to no setpieces that will leave viewers agape at the screen, which only underscores the film's grim color palette and uninspired camerawork. 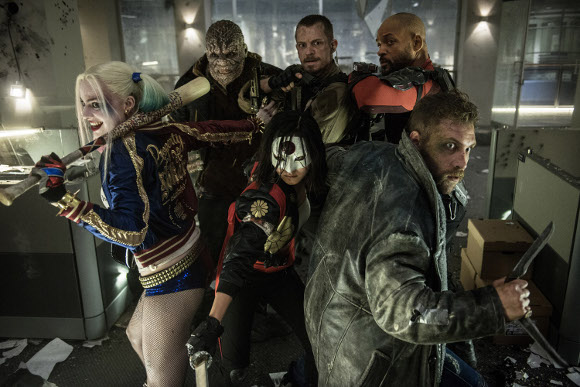 At one point of the movie, we see Harley Quinn telling El Diablo to "own that shit"—that "shit" being the unhinged anger and innately villainous nature that sent them all to jail in the first place. And when your film struggles to achieve the very same concept its premise tackles, then you might as well pray Wonder Woman will save the day...as she always does.