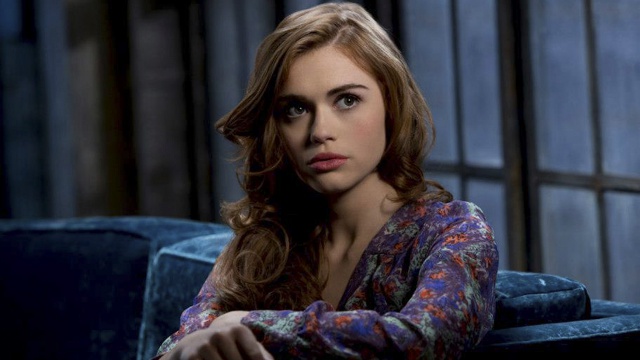 Are you excited yet? 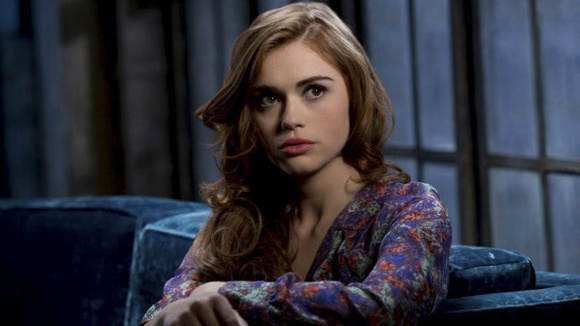 (SPOT.ph) Gear up for an exciting weekend, Teen Wolf fans! Star Holland Roden, who plays the beautiful and brilliant Lydia Martin on the MTV series, is headed to Manila for this year's AsiaPOP Comicon.

APCC Manila will be offering separate tickets for autograph and photo sessions with the actress, which will be available soon via SM Tickets. (They will also be available for purchase on the event day!) Tickets for the actual event, running from August 26 to 28, are now on sale, with prices as follows: P550 (one-day pass), P850 (two-day pass), and P1,050 (three-day pass). These gives you access to stage activities, performances, and the main show floor.

If that's not enough for you, the APCC Manila has hinted that someone from the Netflix hit show, Stranger Things, will also be part of the event. The big reveal will be announced tonight, August 10.

Captain America and Agent Carter star Hayley Atwell was earlier confirmed as headliner, but she reportedly dropped out due to scheduling conflicts with filming.

More details on AsiaPOP Comicon Manila 2016 are on the way. Stay tuned!