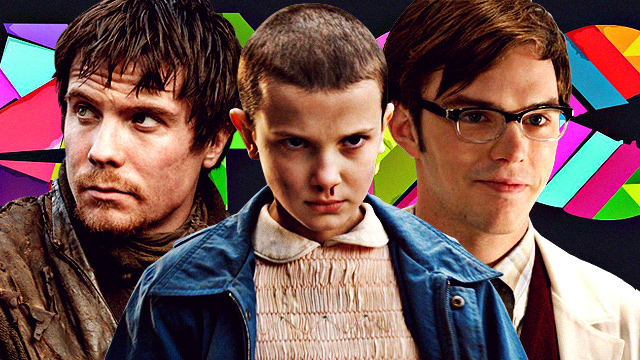 What to Expect at AsiaPOP Comicon Manila 2016

Consider this your handy guide to the three-day event! 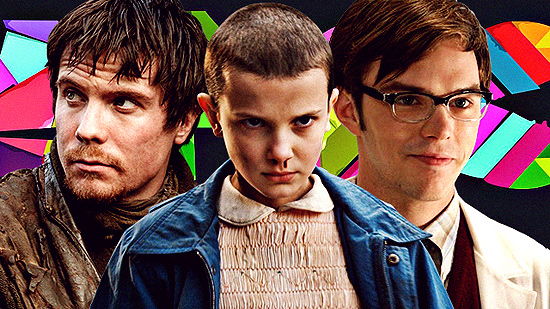 (SPOT.ph) If you love all things TV, movies, and comic books, AsiaPOP Comicon Manila is the place to be this weekend. From an eye-popping cosplay competition to an inside look at your favorite superheroes, there's plenty to see and do at the biggest comic con event in Asia. Consider this as a quick and handy primer to what you can expect from August 26 to 28 at the SMX Convention Center Manila on Seashell Lane, Mall of Asia complex, Pasay City.

Tickets are now on sale at SM Tickets (P550 for one-day pass, P850 for two-day pass, and P1,050 for three-day pass), which give you access to stage activities, performances, and the main show floor. Tickets will also be sold at the venue on the day.

Get a chance to meet your favorite Hollywood celebrities

Whether you love comic books or you're an avid TV watcher, there's something for you this weekend. There will be four celebrities dropping by:

Comic book fan? Or do you just really appreciate comic art? You can also check out the colorful works of artists like Jason Palmer (who has illustrated for Firefly, Star Wars, and Indiana Jones); Ken Lashley (whose extensive porfolio includes Black Panther, X-Men, Spider-Man, and Superman); and Mike Zeck (who is best known for Marvel's crossover series Secret Wars).

Join the conversation in panel discussions

Geek out and learn a thing or two from a panel of experts, whether it's on cosplaying, comic books, beauty, or movies! This is all happening at the APCC Main Stage.

Check out the fun exhibit booths

Don't forget to roam around the massive venue, as there are plenty of booths to explore while you're killing time between panel discussions and meeting celebrities. Peruse or shell out for fun finds at booths like Fully Booked, National Book Store, Comic Odyssey, Filbar's, Disney, LEGO, New Era Cap Philippines, and more.

Be part of an exclusive Marvel showcase

If you're a Marvel fan, don't miss out on the exclusive Hall M, happening on August 28 at 12:30 p.m. The showcase is open to only 1,000 APCC attendees, and will treat fans to never-before-seen footage of Marvel's Doctor Strange (starring Benedict Cumberbatch), and other Marvel TV series.