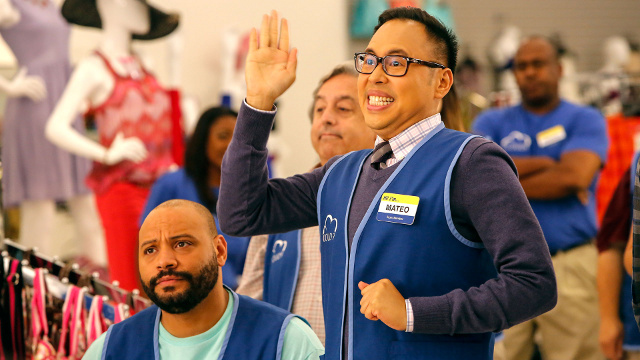 We love how ambitious he is! 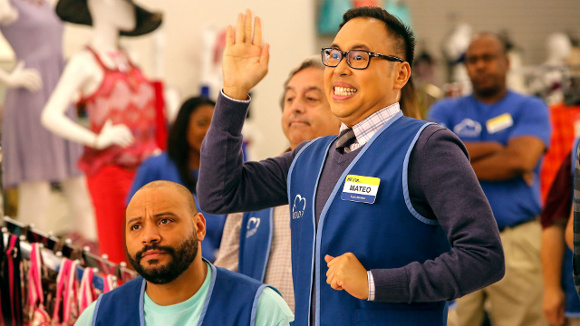 (SPOT.ph) Pinoys can be found almost anywhere in the world, but it's a rarity when we see ourselves represented in mainstream media outside of the country. Enter NBC's currently airing sitcom, Superstore.

Now on its second season, the series from former The Office producer Justin Spitzer revolves around a group of employees working at Cloud 9, a fictional store similar to Walmart. One of the characters is a gay Filipino-American named Mateo Liwanag (played by stand-up comic Nico Santos), a new hire whose competitive ambition kickstarts a hilarious rivalry with his co-workers.

The show recently aired an Olympics-themed episode, which revealed that Mateo is an undocumented worker but is blissfully unaware of his immigration status. (He eventually finds out his green card is fake, and attempts to make right with his boss.) The topic is sensitive, but it tackles the complexities of the U.S. immigration system in a humorous way. The show also sets up Mateo's storyline so he (and his boss) can later deal with the reality of his situation.

This isn't the first time a Filipino has been featured prominently in an American sitcom; the Golden Globe-winning hit, Crazy Ex-Girlfriend, has a Filipino character who plays the main love interest in the show. It also puts the spotlight on his wacky Pinoy family.