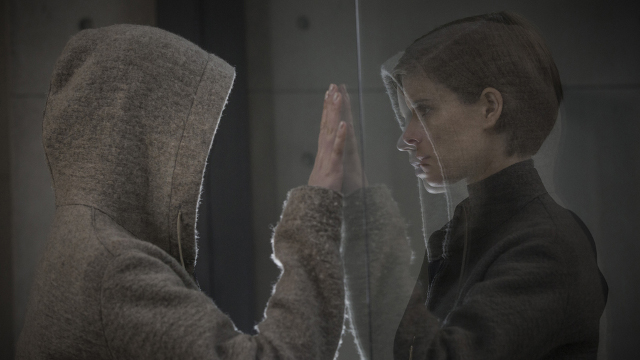 MOVIE REVIEW: Morgan is a sci-fi thriller that can't keep its momentum

There's potential, but it never quite follows through.

(SPOT.ph) On paper, Morgan has all the makings of a thought-provoking yet emotionally compelling sci-fi thriller. It's helmed by first-timer Luke Scott, whose surname will strike a familiar chord among fans of the genre. Its visual aesthetic bears a striking resemblance to another surprise hit from the previous year, Ex Machina. Its premise, though nothing new, is carried by a star-studded cast, punctuated with some standout performances. And yet, somewhere during its third act, it still falls apart.

Like Ex Machina, most of the action takes place in an isolated and fortified laboratory in the middle of nowhere. The research bunker houses a close-knit team of scientists who have artificially created a genetically enhanced being they've named Morgan (Anya Taylor-Joy). Although she has far exceeded their wildest expectations, Morgan suddenly attacks one of the scientists (Jennifer Jason Leigh), forcing corporate to send a "risk management consultant" named Lee Weathers (Kate Mara) to assess whether she should be terminated. 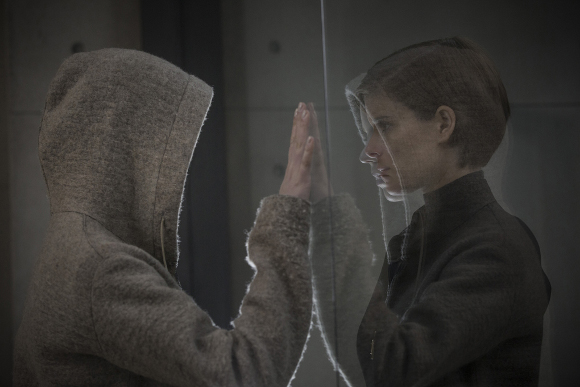 Mara is excellent as the icy and steely-eyed Weathers, but it is Taylor-Joy who steals the show. The script gives her plenty to work with, as she shifts from sympathetic and almost-human to bone-chillingly calm and unsettling. Sadly, Seth W. Owen's script spreads the character development too thinly for the rest of its stellar cast, including Michelle Yeoh, Rose Leslie, Toby Jones, and Boyd Holbrook, who do the best they could with their one-note roles. At one point, Paul Giamatti arrives at the scene to breathe life into its tepid pacing, but even he can't save the film's muddled attempts to engage its audience.

Every now and then, the script teases new ways to tackle the admittedly tired concept of dangerous artificial intelligence. Instead, it only scratches the surface of what it tries (very, very) hard to achieve. We never see what Morgan is fully capable of nor why she was even created in the first place, which strips the story of any meaningful stakes. Instead, the story devolves into uninspired action in its third act. As for its supposed plot twist? Well, you could see that coming from a mile away. 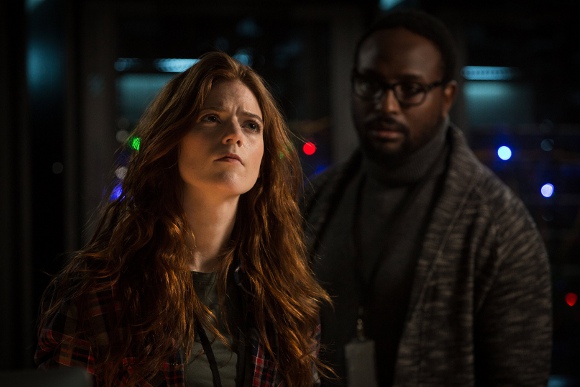 That being said, Morgan is beautifully shot—from a lush color palette of blues and greens down to the frenetic camerawork that makes its generic action sequences at least somewhat interesting. Unfortunately for Scott's directorial debut, eye-catching visuals can only take a limping story so far.