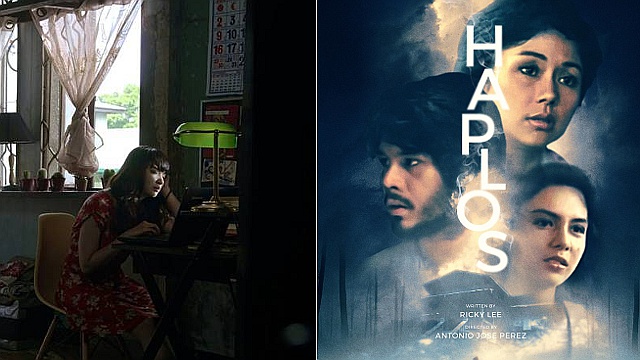 All you need is to shell out P150 for a ticket!

(SPOT.ph) It's going to be an exciting month for movie fans. The Quezon City International Film Festival is back with a roster of local and international films that will be screened from October 13 to 22 at selected cinemas in Trinoma, Gateway Mall, Robinsons Galleria, and UP Town Center.

We round up some of the Filipino films, new and old, that you shouldn't miss this October.

Jewel (Ryza Cenon) is a beautiful but lonely woman with a dark secret: She turns into a winged, blood-thirsty manananggal when she gets too emotional. Things get even more complicated when a handsome, broken-hearted boy (Martin Del Rosario) moves in next door. 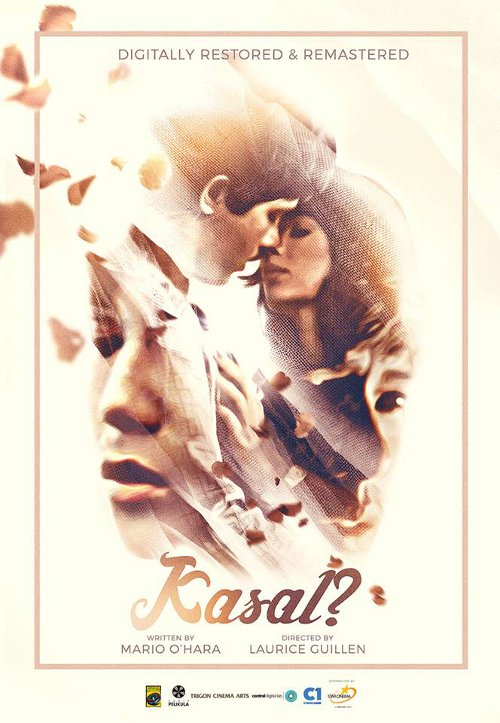 This 1980 film from famed director Laurice Guillen has been digitally restored for the first time for Filipino audiences! Written by Mario O'Hara and starring Christopher De Leon and Hilda Koronel, it revolves around a couple who are about to walk down the aisle. Just before their wedding, they encounter their former loves.

Mikey (JC de Vera) is a wealthy, secretly gay man who is jailed pending trial for his drug-related case. In order to survive the dangers of prison, he befriends and unwittingly becomes the leader of a group of gay inmates.

QCinema is paying homage to one of Filipino cinema's greatest directors: Mike De Leon. His 1977 film is a romantic, coming-of-age tale about a young student who has an affair with an older, married woman.

Now is your chance to relive QCinema 2015's Best Picture winner that will tug at your heartstrings. Glaize de Castro and Dominic Roco play two insomniacs who are drawn together by their nocturnal loneliness.

This Filipino and Malaysian film stars rock icon Pepe Smith as an elderly, long-time impersonator who finally has the chance to open for his favorite rock legend's concert. The film has already made its rounds in Berlinale and Venice International Film Festival.

Shot in Bicol and filmed entirely in Bikolano, this film stars Nora Aunor as a grieving mother who comes home to bury her son in Cagbunga, a village watched over by the Tolong Hinulid. 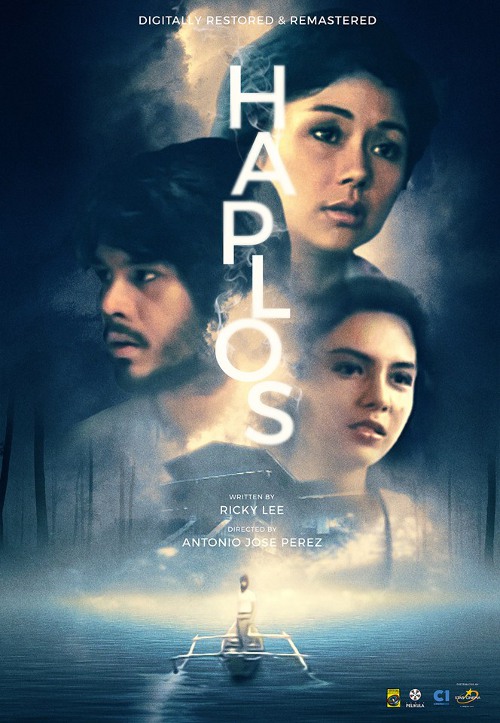 This Best Picture winner from the 1982 MMFF revolves around Al (Christopher De Leon), a balikbayan who returns to his hometown and reunites with his childhood friend Cristy (Vilma Santos). Their blossoming relationship is shattered when a mysterious stranger enters the picture, and Al is torn between the two women.

This documentary zeroes in on four real-life LGBT couples, their views on gay marriage, and their struggle for acceptance in a conservative society.

This film puts the spotlight on the small yet colorful town of Mauban, Quezon through the eyes of a kid with Asperger's Syndrome.

Ticket prices are at P150. For the full schedule, visit QCinema's official website.

Qcinema 2016 Qcinema
Your Guide to Thriving in This Strange New World
Staying
In? What to watch, what to eat, and where to shop from home
OR
Heading
Out? What you need to know to stay safe when heading out