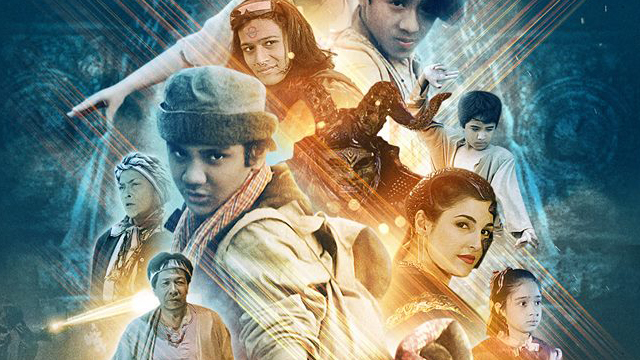 (SPOT.ph) Any Filipino who's ever lived through the '90s should be familiar with the 1996 fantasy-adventure film Magic Temple. Directed by Peque Gallaga and Lore Reyes, the film was a hit with families across the country.

The movie, along with other Filipino classic films, will be shown from December 7 to 14 at the Power Plant Mall, according to a Facebook post by ABS-CBN's Film Restoration division. They are part of the ABS-CBN Film Restoration Project's REELive the Classics initiative, which gives audiences the chance to watch classic Filipino films that have been digitally restored and re-mastered.

Regular tickets are priced at P230, while students can buy them at a discounted rate of P200.