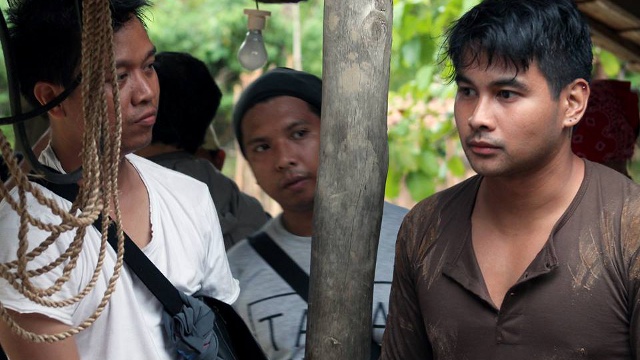 Here's what we know about the controversy.

(SPOT.ph) Over the holiday weekend, MMFF 2016 entry Oro drew flak from audiences and animal activists after word about a controversial slaughter scene. The film reportedly depicted a graphic scene of a dog being gutted for eventual consumption.

On the film's Facebook page (posted yesterday, January 2), director Alvin Yapan said that no one from his cast or crew were involved in the slaughter and added that it was done to depict the traditions of the local people, saying, "Hindi ko inimbento ang metapora ng aso dito para lang pumatay ng aso sa loob ng isang pelikula para lang pag-usapan." He added that a pig was used in the scene, which was later edited to look like a dog.

Meanwhile, the Philippine Animal Welfare Society (PAWS) has called for the pullout of Oro from the festival, as well as its awards revoked. In a January 2 report by Inquirer.net, however, a meeting with both parties and the MMFF Executive Committee ruled that a blackscreen will "replace" the slaughter scene, a notice outside cinemas will be posted about the edit, and the Oro team will have "continued education and conduct press conference [sic] to address the issue."