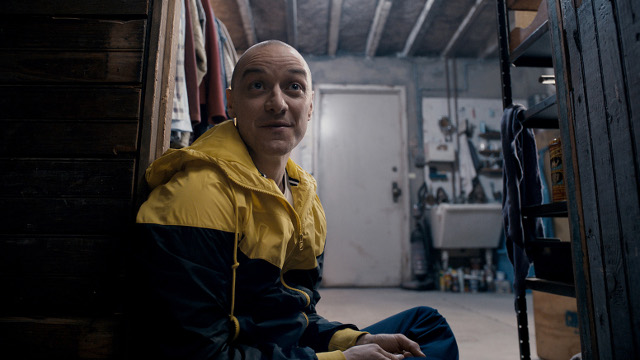 MOVIE REVIEW: Split has a troubled, dark, and twisted personality

(SPOT.ph) To say that M. Night Shyamalan has had a strange career is an understatement. He started with critical and box-office hits in the form of the Bruce Willis trilogy of The Sixth Sense, Unbreakable, and Signs. What followed was misfire after misfire, including bombs like The Happening, The Last Airbender, and After Earth. In 2015, however, Shyamalan made The Visit, a simple and effective found footage horror film that made people take notice. He continues his comeback tour with an even more ambitious psychological horror that harkens back to his roots. Split is far from perfect, but with great help from a terrific lead, it's a step in the right direction.

Split begins with three teenage girls (Anya Taylor-Joy, Jessica Sula, and Haley Lu Richardson) being abducted by a terrifyingly intimidating man. He locks them in some kind of windowless room underground, and the three girls must figure out how to escape. Before long, they hear a very proper British woman arrive. When the door opens, they are confused to find out it is the same man but in a dress and heels. Soon, the same man comes back, but this time as a curious and naive nine-year-old boy. 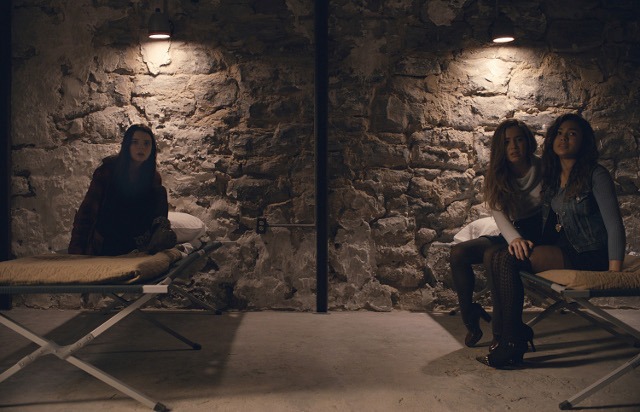 Although McAvoy is listed as playing a character who has 24 different personalities, we only really see him play about eight. Despite this, the always versatile McAvoy makes the most out of it. From a British woman to an American nine-year-old to a flamboyant fashion designer, McAvoy is campy goodness. The script tends to rely on wordy philosophies and airy language, but McAvoy makes the words seem deep and important even when they're not. The rest of the cast are fine, but sometimes fall into B-movie territory. An exception is Taylor-Joy who, so great in 2015 horror film The Witch, does fantastic work even with basic “girl in a horror film” material. 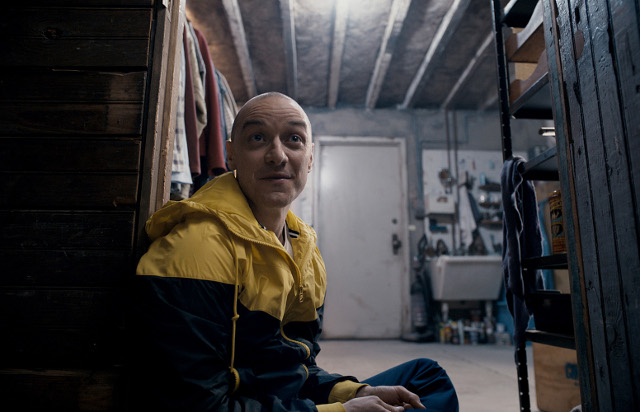 Multiple personalities aren't exactly new to cinema, and Split isn't changing the narrative too much from the likes of Dr. Jekyll and Mr. Hyde or Psycho. Like those films, Split is not going to help improve the stigma on mental disorders. Dissociative identity disorder is quite a controversial diagnosis among the medical field, so this movie isn't exactly going to help in the science—not that it was ever intended to. The film can, however, feel exploitative, using a studied problem as basis for a creepy guy doing creepy things. The film tries to tackle some mental issues through Kevin's psychologist but it never really feels genuine, choosing to scare instead of teach.

That being said, Split doesn't really scare. At the very most, it will creep audiences out through some of the strange things Kevin's personalities get themselves into. There are also some very dark and morbid twists in the third act that will make some cringe, but this isn't a film designed to make you jump out of your seats. Shyamalan returns to his early work by building tension through atmosphere and visuals. A dark hallway, a crack in the wall are basic things you find in many horror films, but there's no need to go too complex for Shyamalan. Here, he goes for the simplistic terror, which works wonders paired with cinematographer Michael Gioulakis (the visually splendid It Follows) and McAvoy's creepy portrayal. 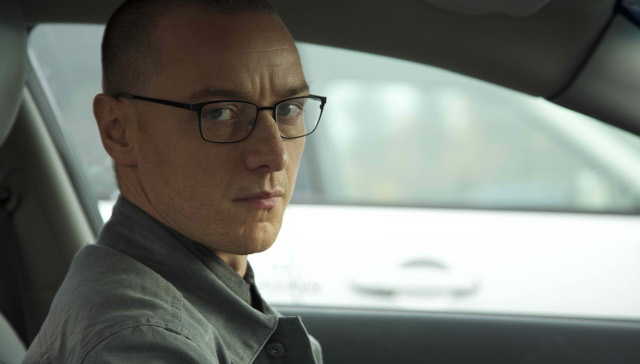 Split isn't one of the best things you'll see in theaters, nor is it going to be one of the scariest, but it will fill you with chilling tension. It's also the mark of a director finding himself again. Split may not change the game like some of Shyamalan's early films, but it is very good progress. He's finding the things that work for him again, which is less complexity, twists, and exposition, and more built-up terror and showing rather than telling. If Shyamalan continues on this path, maybe he'll come up with another original idea that really brings him back to the top.