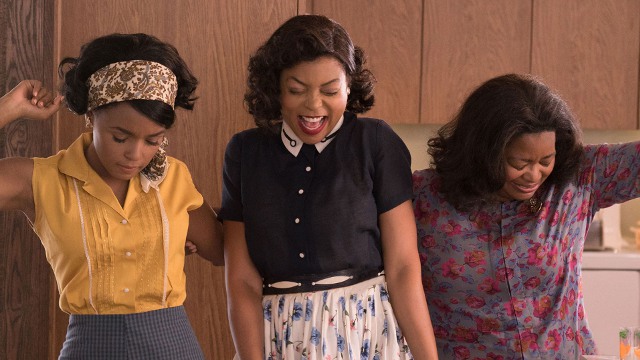 Awards season movies are finally upon us!

(SPOT.ph) After what feels like months of waiting, awards season movies are finally headed to the Philippines! La La Land, which stars the powerhouse duo of Ryan Gosling and Emma Stone, is already in theaters and another Oscar contender is already on the way to our shores.

Hidden Figures, directed by Ted Melfi, is slated for a February 22 release date in the Philippines (under 20th Century Fox). The film, which only recently premiered in the U.S., is currently enjoying plenty of Oscar buzz from critics and moviegoers.

The film has been nominated across different award-giving bodies, including the Golden Globes, the BAFTAs, and the Screen Actors Guild Awards. It features a stellar score from Pharrell Williams, and also stars Kirsten Dunst, Kevin Costner, and Mahershala Ali.