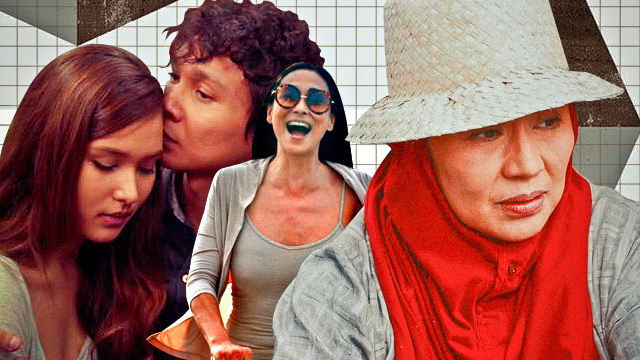 Stay in and catch an indie movie! 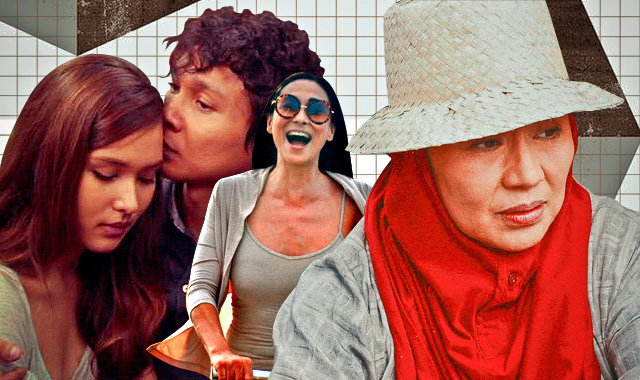 (SPOT.ph) These days, you no longer have to wait for rare film screenings or look for a hard-to-find DVD to catch a local indie film. Instead, you can go the more convenient route and binge-watch right from the comfort of your couch! Local streaming sites have expanded their indie film libraries, showcasing everything from hugot romance flicks to intriguing thrillers and dramas. We give you just a small taste of what they have to offer.

Stream it on: iflix and Cinetropa

The indie film that captured the (broken) hearts of audiences everywhere is finally online! Nestor Abrogena's restrained drama revolves around Sam (Nicco Manalo), a young filmmaker, and Isa (Emmanuelle Vera), an aspiring writer. The story delves into their complicated relationship, and the bigger dilemmas they are about to face.

Stream it on: HOOQ and iflix

Director Erik Matti paints a grim portrait of corruption with this engrossing crime thriller. At the center of the tale are Tatang (Joel Torre) and Daniel (Gerald Anderson), two convicted hitmen who are regularly released from prison to commit murder. One of their victim's cases eventually falls into the laps of a determined NBI agent (Piolo Pascual) and a veteran policeman (Joey Marquez). Screened at the Directors' Fortnight of the 2013 Cannes Film Festival, On The Job is also slated to have a TV show very soon.

This QCinema entry takes its audience to the quaint, coastal town of Mauban, Quezon (where director Lemuel Lorca grew up). Primarily through the eyes of Filemon (Junjun Quintana), a brilliant young man with Asperger's Syndrome, the contemplative drama explores societal issues and relatable small-town blues.

Pepe Diokno's critically acclaimed QCinema entry zeroes in on the horrors of fraternities. Blurring the lines between fact and fiction, Kapatiran follows three men involved in an elite law fraternity—a neophyte, a "master," and an alumnus—as they navigate the days leading up to the final hazing rites.

Easily one of the most recognizable indie movies, Nathan Lopez first captivated Cinemalaya audiences with his performance as Maxi, a 12-year-old gay boy whose family also happens to be petty thieves. Although primarily a coming-of-age tale, things get complicated when a handsome and ambitious police officer (JR Valentin) focuses his efforts on Maxi's family. The film was the Philippines' official entry to the 79th Academy Awards.

Before Jerrold Tarog broke box-office records in Heneral Luna, he first told the heartbreaking story of Andrea (Lovi Poe), a young woman who suddenly gets cold feet on her wedding day. She meets a mysterious photographer (Paulo Avelino), who reminds her of another man from her past.

The quiet routine of a small town is suddenly disrupted when a girl's defiled remains are discovered and another girl remains missing. The subsequent media frenzy puts everyone on trial as one by one, their haunting secrets are revealed. Jet Layco's QCinema entry is both a visually engrossing drama and a hard-hitting commentary on media sensationalism.

In the mood for a psychological drama? Look no further than Vincent Sandoval's entry to Cinemalaya's New Breed category. It's 1971 and the nuns of a remote monastery live peaceful lives away from the horrors of Martial Law. When Remy (Mylene Dizon) learns that her activist brother has gone missing, she covertly begins meeting with families going through the same ordeal. Things get complicated when a young nun (Jodi Sta. Maria) decides to join her.

Stream it on: HOOQ and iflix

The Star of All Season's first foray into indie films was the 2013 Cinemalaya winner, Ekstra—both a compelling (and rather meta) dramedy and an eye-opening commentary on the exploitation of marginalized laborers. The film follows the everyday life of Loida, a plucky bit-player on the set of a local soap opera.