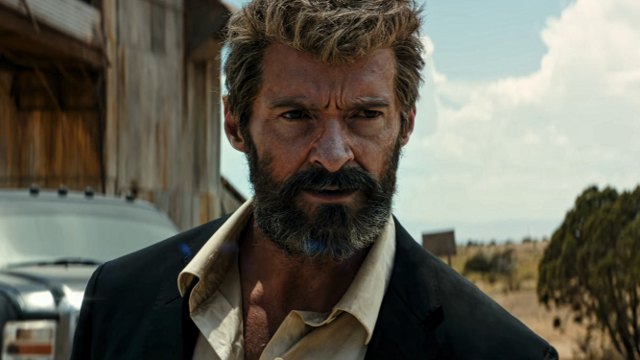 Be the first to watch Logan with midnight screenings around Manila

(SPOT.ph) One of the most highly anticipated films for 2017 is Logan, the third (and reportedly last) standalone movie about Wolverine starring Hugh Jackman. Eager fans in Manila now have a chance to see the film before anyone else!

Mark your calendars for midnight screenings (12:01 a.m.) set on March 1 in major cinemas across the Metro and nationwide. Be sure to contact your nearest cinemas before heading there! If your schedule is packed, don't worry; Logan is unleashing its claws a few hours later in all cinemas, including IMAX (2D) screens.

Set 50 years after the events of Days of Future Past, Wolverine is now a much older and vulnerable version of himself as he cares for a weakened Charles Xavier (Patrick Stewart). His life of solitude is interrupted at the arrival of a mysterious, young mutant with powers similar to his own—all while the threat of a murderous criminal (Boyd Holbrook) looms.

The darker and more somber film had its world premiere in the recent Berlin Film Festival, where it was well-received by critics.

Midnight Screening Screening Hugh Jackman Logan
Your Guide to Thriving in This Strange New World
Staying
In? What to watch, what to eat, and where to shop from home
OR
Heading
Out? What you need to know to stay safe when heading out