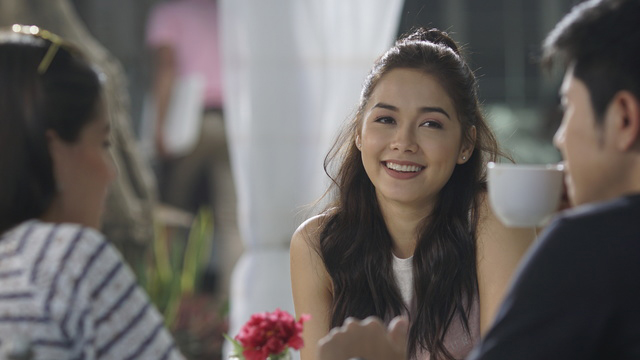 MOVIE REVIEW: I’m Drunk, I Love You is an honest retelling of your college life

It will make you want to drink, but in a good way. 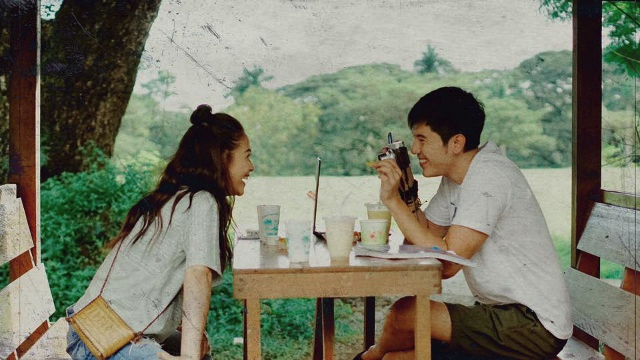 (SPOT.ph) I’m Drunk, I Love You has an easy plot line—the girl Carson (Maja Salvador) has been in love with her best friend Dio (Paulo Avelino) for seven years now but he doesn’t know. The beauty of it is how it is told: true and raw, with characters saying “Guys, na-jejebs ako” after a hanging question about a future girlfriend. Nope, there’s no uber-dramatic line like how they do it in teleseryes, as if people would actually say “If you want war, I’ll give you war” in real life.

Both graduating students from the University of the Philippines, they revel in late night inuman sessions and walwalan. Their bat cave of choice is Tomato Kick along Maginhawa Street (which has now closed down in real life) where we learn more of Carson’s dilemma—that Dio has tol-zoned her, i.e. “I love you, tol!”  But it doesn’t matter where they are really, because Carson is your masokista college self who is drinking one bottle after another at Sarah’s in Krus na Ligas, Dapitan Square in Sampaloc, or Green Place along Taft Avenue. In any of these places, you’re with your own Jason Ty (Dominic Roco), your soundboard who’s always there to remind you of how stupidly in love you are with your own Dio. 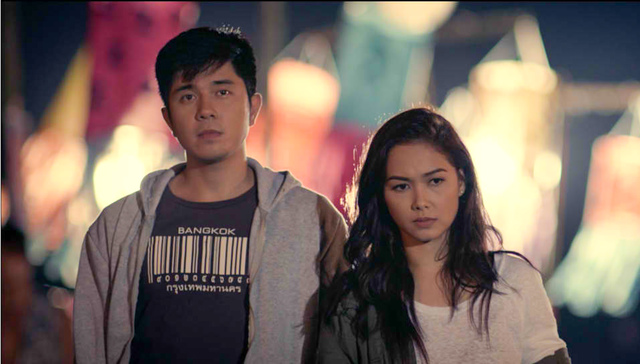 Then there’s the use of the out-on-a-whim road trip from Manila to La Union, which would remind you of Tony Perez’ play Sa North Diversion Road (later adapted into a film by Director Dennis Marasigan). Stuck with each other on the road, we learn more about the characters and how well they know about each other, including their own thing of eating butterball while drinking beer. Later on, what used to be a fun-filled memory of a long drive becomes an awkward scenario between Carson, Dio, and Dio’s love interest Pathy (Jasmine Curtis-Smith). At this point, the knife driven to our chest is being buried deeper to cause more pain. That’s how relatable it is, that you can almost feel yourself downing a shot of gin yourself. The move title starts with “I’m Drunk” and it would help if everyone’s just drunk than in pain.

But more than the love story that never was, the movie also touches on what a student’s graduation means to his/her family—for Dio, it’s the start of his parent’s imposition; for Carson, it’s a big celebration and huge sigh of relief for their whole barangay; how we find our life-long friends in the university; and the uncertainty that awaits after you put on your toga (or, in this movie, the UP sablay). This is your college story, after all, and I’m Drunk, I Love You is determined to bring you the whole package.

I’m Drunk, I Love You is rated PG and is now showing in theaters. It is directed by JP Habac and co-written by Giancarlo Abrahan.