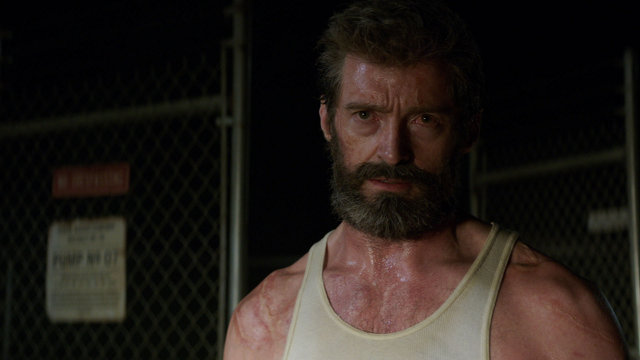 MOVIE REVIEW: Logan is unlike any X-Men movie you've ever seen

(SPOT.ph) The beauty—and admittedly, downfall—of the X-Men movie franchise is watching the incredible mutant powers come to glorious life. When it's done well and in the right doses, it's downright magical, but when treated with a heavy hand, the end result is often muddled in CGI overkill that overpowers everything else.

In its titular character's third (and reportedly last) outing, Logan discards the colorful spandex in favor of dusty desert highways, a bleak and morose tone, and action sequences that are as violent as they are spectacular to watch. It pushes Wolverine's character further than ever before, while stripping him of the PG-rating that often saddled his previous films. As for the mutant powers? Well, it strips him of those, too.

It's the year 2029, and mutants have seemingly been wiped from existence. Logan (a heavily bearded Hugh Jackman) lives in the outskirts of Texas, where he drives a beat-up limo instead of defeating the baddies. Even worse, his razor-sharp blades no longer unsheath with the same effortless speed, and he doesn't exactly bounce back from injuries as smoothly as he used to. It's not just that he's old; he's being poisoned by the very metal that gives him his power.

The same goes for a 90-year-old Charles Xavier (Patrick Stewart, excellent as ever). His mind—where he sources his immense telepathic power—is ailing; he gets brain seizures that instantly paralyze everyone around him. The two spend their remaining days in hiding, that is until a mysterious new mutant (newcomer Dafne Keen) shows up and they become the target of a group of dangerous mercenaries led by Donald Pierce (Boyd Holbrook). 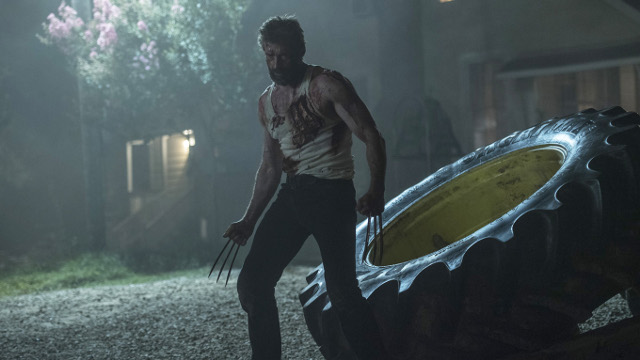 Delivering on what its trailer promised, Logan goes for a more subdued, standalone approach. There are no crowd-pleasing cameos here; in fact, it barely hints at its predecessors so if you've been wondering what happened to all the other characters, perhaps it's best to wait for other movies to fill the void. Of course, it's not an X-Men movie without the constant, awe-inspiring display of various mutant powers. Then again, this is a film that has made it clear it's not trying to be another X-Men movie. (For many, that's more than okay.)

Writer and director James Mangold takes his time to build the tension, so much so that when Wolverine finally unleashes his claws, it feels organic and is absolutely satisfying to watch. Despite all the blood and limbs unashamedly splattering across the screen, the film dials down on the heart-stopping action to show the once-indestructible Wolverine as weak, vulnerable, and close to death at every turn. 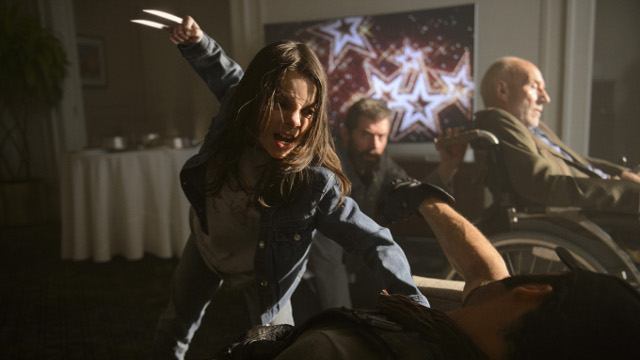 The script isn't exactly complex, so it leaves room instead for its stars to shine. After over a decade playing Wolverine, Jackman comes full circle and delivers a finale-worthy, humanized performance. As for the wild-eyed Keen, she almost has an Eleven from Stranger Things vibe to her, incredible in her silent ferocity and injecting volumes in what little she says. However, it should be said that beyond its three leads, Logan's supporting characters feel rather lacking. For instance, Holbrook (whose acting chops in Netflix's Narcos can't be denied) manages to inject some life to his otherwise one-dimensional character. In short, they serve their purpose just fine, but one can't help but search for more, especially with a film that takes its time with everything else.

Logan should satisfy hardcore Wolverine fans who have been longing for a film version that mirrors the rage and intensity of its comic-book origins. It should also satisfy fans of the superhero genre, who are simply looking for more from the many popcorn-friendly films constantly hitting the big screen. If this is truly goodbye for Jackman, then it's a swan song befitting of his beloved character.

X-men Hugh Jackman Film Review Logan Movie Review
Your Guide to Thriving in This Strange New World
Staying
In? What to watch, what to eat, and where to shop from home
OR
Heading
Out? What you need to know to stay safe when heading out