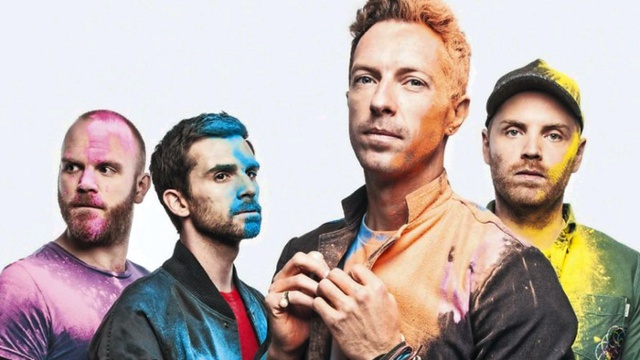 Consider this your last chance to see them in Manila!

(SPOT.ph) In case you haven't already been counting down the days, Coldplay's first concert in Manila is in less than a month! If you're one of the many who missed out on the initial release of tickets, don't despair!

Today, March 6, organizer MMI Live announced that more tickets will be available starting March 8 via SM Tickets. It is still unclear, however, whether it will include all sections of the MOA Concert Grounds.

Tickets for the show were initially released on November 24, 2016, but were reportedly sold out by 10 a.m. the next day. According to MMI, more tickets will be released "due to demand."

Concert Manila Coldplay
Your Guide to Thriving in This Strange New World
Staying
In? What to watch, what to eat, and where to shop from home
OR
Heading
Out? What you need to know to stay safe when heading out