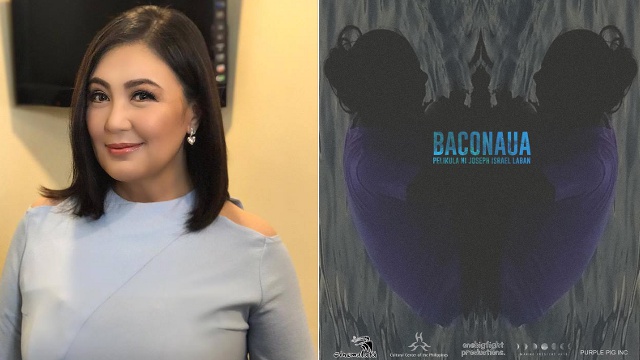 Here's a quick preview of what you can expect at this year's festival!

(SPOT.ph) The Cinemalaya Film Festival isn't for another five months, but that hasn't stopped movie fans from being excited. In fact, this year's new crop of films features some pretty heavy and surprising star power.

For the first time in her decades-long career, Sharon Cuneta is trying her hand in indie films, starring in Ang Pamilyang Hindi Lumuluha. Directed by Mes de Guzman, it revolves around a woman (presumably Cuneta) desperate for the return of her husband and children.

Jake Cuenca fills his indie movie resume with Requited, where he plays an avid bike rider who, in his last breath, decides to go on one last adventure. The film is directed by Nerissa Picadizo.

Noted theater, TV, and indie actor JC Santos also joins the cast of Nabubulok; the story revolves around the disappearance of Luna, as well as her American husband who is suspected of her murder.

Other actors slated to star in this year's full-length entries include Gina Alajar, Rosanna Roces, Alfred Vargas, Teri Malvar, Angeli Bayani, Alex Medina, and Bembol Roco. Cinemalaya runs from August 3 to 14 at the CCP and selected Ayala Malls cinemas. More details, including an official schedule and trailers, will be released soon!

Cinemalaya Film Festival Cinemalaya Cinemalaya 2017
Your Guide to Thriving in This Strange New World
Staying
In? What to watch, what to eat, and where to shop from home
OR
Heading
Out? What you need to know to stay safe when heading out