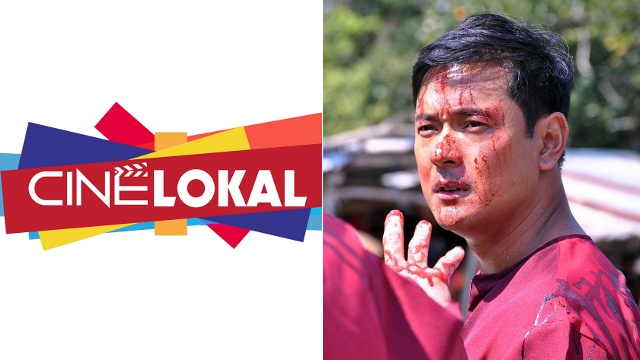 (SPOT.ph) If you love indie films, you probably already know the struggle. You're often waiting for the next film festival for your indie fix, or you have to work your schedule around those of alternative cinemas in the Metro. Now, you don't have to venture very far or even wait very long to see some thought-provoking films!

Cine Lokal is the newest three-year partnership between the Film Development Council of the Philippines (FDCP) and SM Cinemas. Select SM Cinema branches will be screening independent and award-winning local films, alongside some critically acclaimed foreign films, too!

Cine Lokal will be at select cinemas in eight malls nationwide: SM Megamall, SM North EDSA, SM Fairview, SM Iloilo, SM Southmall, SM Cebu, SM Bacoor, and SM Mall of Asia. The films are all curated by the FDCP, and they will all be screened for at least a week. (If a particular film does well, its theatrical run could be extended.)

They will be hosting four screenings a day so you can head over any time you want. Tickets are currently at an introductory price of P120 a film, and will eventually have a P150 base price. Cine Lokal officially starts on April 19 and will run all year!

Is your schedule completely packed? Don't despair; after the films' theatrical run in Cine Lokal, you can catch them in SM Cinema's video-on-demand streaming app, Blink, for a limited time. Payment is on a per-title basis.

Fdcp Film Development Council Of The Philippines Cine Lokal Sm Cinema
Your Guide to Thriving in This Strange New World
Staying
In? What to watch, what to eat, and where to shop from home
OR
Heading
Out? What you need to know to stay safe when heading out