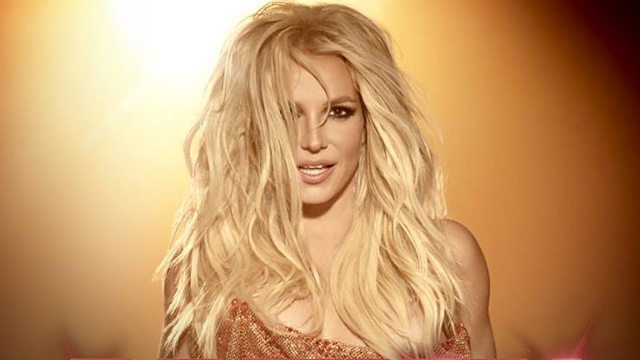 Gen Ad tickets for Britney Spears' concert in Manila will cost you P2,625

(SPOT.ph) For many Britney Spears fans, the opportunity to see the popstar live is once in a lifetime. After all, they've waited well over 10 years for her to drop by Manila for a show! If you've been wondering how much you'll have to shell out to see her, Wilbros Live finally announced ticket details yesterday, March 28. 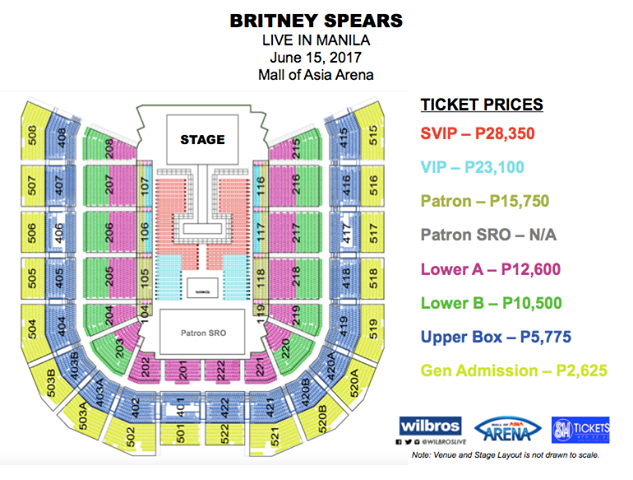 Tickets will be available starting April 5 via SM Tickets outlets nationwide or through their official website. The concert is happening on June 15 at the Mall of Asia Arena.

Britney Spears Concert Manila Concert Tickets
Your Guide to Thriving in This Strange New World
Staying
In? What to watch, what to eat, and where to shop from home
OR
Heading
Out? What you need to know to stay safe when heading out