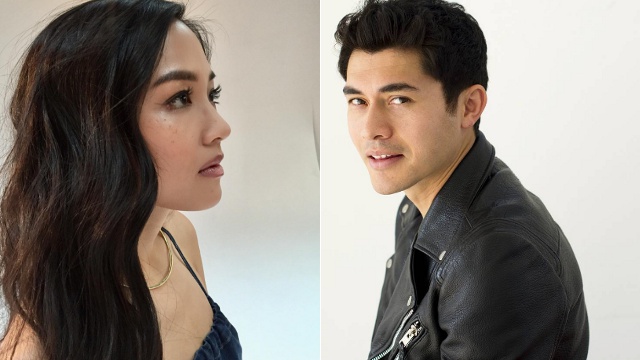 They also announced more additions to the cast!

(SPOT.ph) According to various reports, the movie adaptation of Crazy Rich Asians has officially begun filming in Singapore and Malaysia—but there's a name noticeably missing from the cast list so far.

Kris Aquino was rumored to have been cast in the film, after she informed her followers on Instagram and flew to Los Angeles to sign a contract with a Hollywood talent management agency. As of writing, she has yet to formally announce her involvement and her name hasn't appeared on the movie's IMDb page.

In an Instagram post yesterday, April 25, Kris told her followers she had an "important dinner meeting" following a delayed flight from the airport, but did not divulge any further details. And while Crazy Rich Asians has yet to confirm her involvement, they instead announced more members of the cast:

Nora Lum, best known by her stage name Awkwafina, is a rapper, comedian, TV host, and actress. She was part of the cast of Neighbors 2 and Storks, and is also part of the upcoming Ocean's Eight reboot with Sandra Bullock, Cate Blanchett, Anne Hathaway, and Rihanna.

This Taiwanese-Chinese actor's most recognizable role to date is the popular historical Netflix series, Marco Polo. In the film, he will play Nick Young's best friend whose extravagant nuptials kicks off the story.