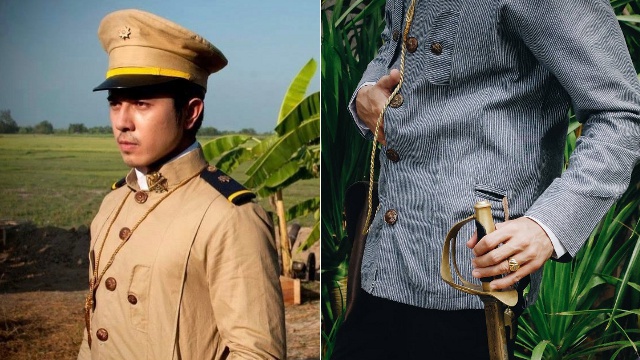 Photos From the Set of Goyo: Ang Batang Heneral Will Get You Excited

It's not much, but we're pumped. 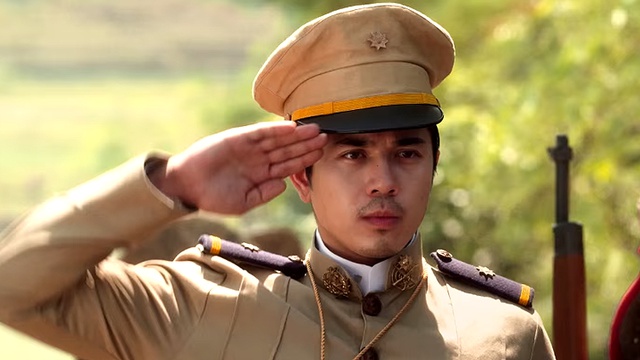 (SPOT.ph) Some time in mid-May, we were finally given the first look at the massive cast of the upcoming historical epic, Goyo: Ang Batang Heneral.

Now, the film's Facebook page has been steadily churning out photos from the set. They don't give much away, but they're enough to have us intrigued and excited for the Gregorio del Pilar-centric movie.

And while the snapshots might still leave us in the dark, we at least get a glimpse of the film's richly detailed production design that fans of Heneral Luna have come to love. Check it out: 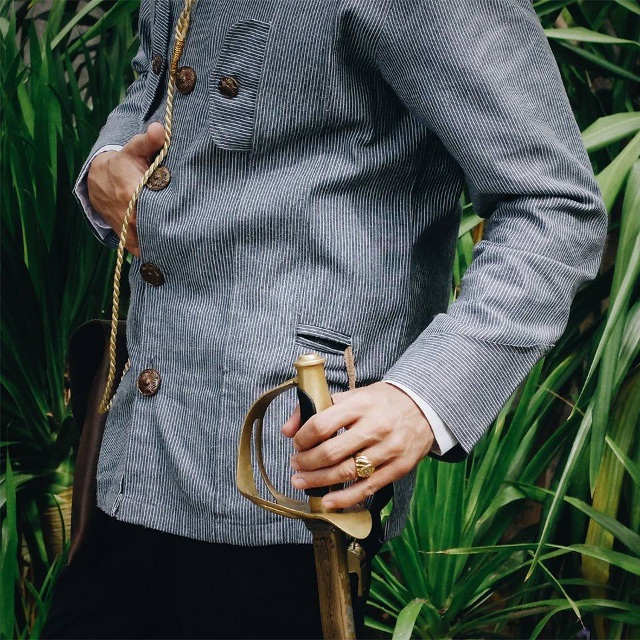 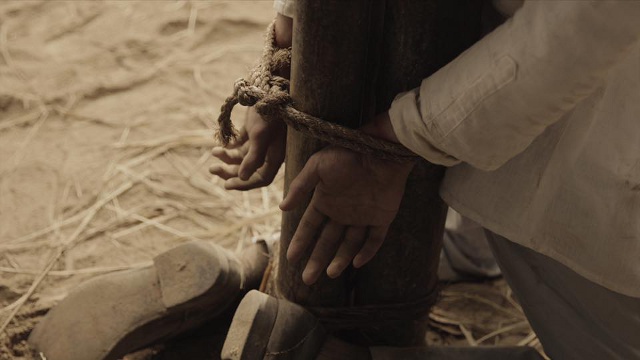 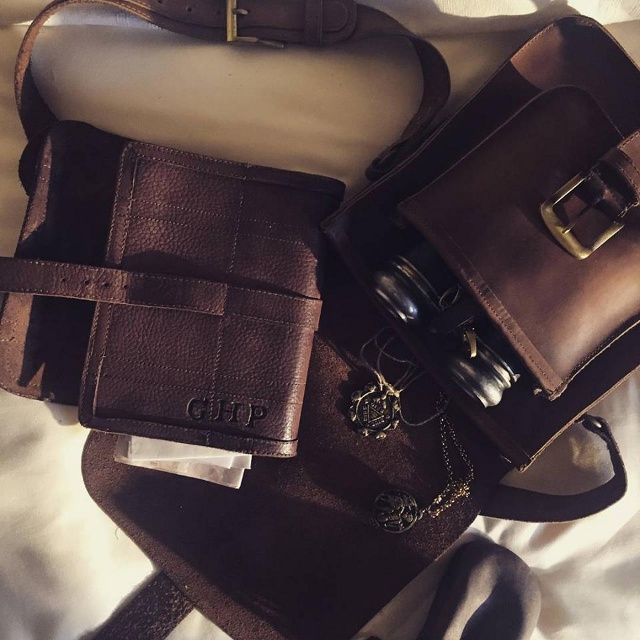 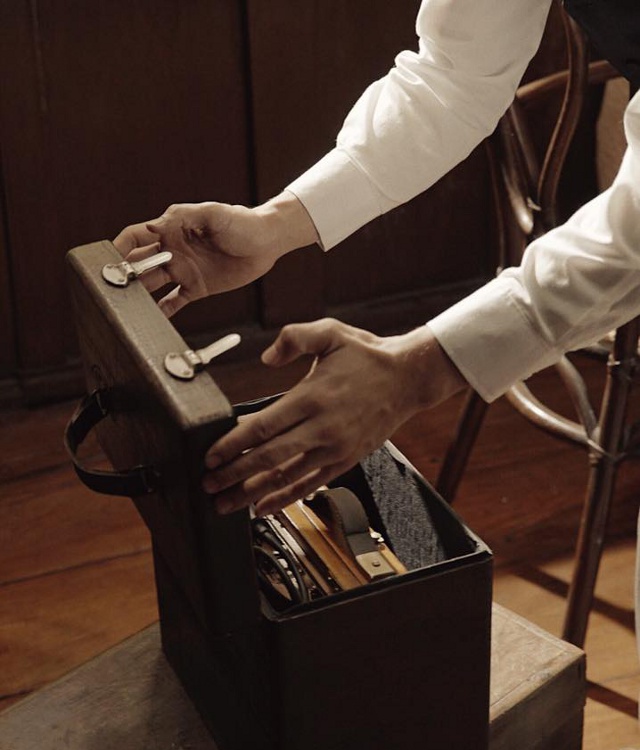 Paulo Avelino is set to reprise his role as the titular heroic lead, alongside Mon Confiado as Emilio Aguinaldo, Epy Quizon as Apolinario Mabini, Benjamin Alves as Manuel Quezon, and Leo Martinez as Pedro Paterno.

No release date has been announced, but expect the film to hit theaters in 2018. Goyo is directed by Jerrold Tarog and written by Tarog and Rody Vera.

Goyo Goyo: Ang Batang Heneral Jerrold Tarog Paulo Avelino Tba Heneral Luna Indie Film Pinoy Indie Film
Your Guide to Thriving in This Strange New World
Staying
In? What to watch, what to eat, and where to shop from home
OR
Heading
Out? What you need to know to stay safe when heading out