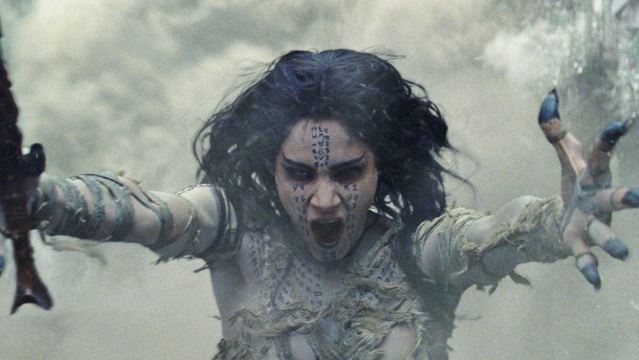 MOVIE REVIEW: The Mummy Isn't the '90s Classic You Grew Up With

Tom Cruise stars in this new reboot that will launch a new generation of monster movies.

(SPOT.ph) A shared cinematic universe has become a huge trend for major studios over the last decade. Disney/Marvel has been carefully building a universe for their Avengers heroes since 2008, while DC has begun to seriously develop their world for Justice League. Godzilla and King Kong are heading for a clash in the so-called “MonsterVerse,” and established franchises like Harry Potter and Star Wars have expanded their worlds to include more stories, characters, and properties.

Universal Studios joins the bandwagon with its “Dark Universe,” which takes inspiration from one of the first-ever “shared universes” in cinema: the Universal Monsters which includes Dracula, Frankenstein's monster, the Invisible Man, the Creature from the Black Lagoon, and more. First up is the 2017 reboot of The Mummy, which takes cues from both the 1932 Boris Karloff film and the 1999 remake that starred Brendan Fraser. The 2017 version starring Tom Cruise works best when Tom Cruise does Tom Cruise things but for the most part, it's a rough and confusing start—to say the least.

Nick Morton (Cruise) is a soldier stationed in Iraq who also happens to love thieving and “unearthing” relics from past civilizations. When he and his partner Chris (Jake Johnson) cause an airstrike that reveals an Egyptian tomb under a village in Iraq thousands of miles away from Egypt, curious minds enter the picture, including Jenny (Annabelle Wallis)—a woman whom Nick has prior relations with—and a mysterious collector in the form of Russell Crowe's Henry Jekyll (yes, that Jekyll).

When Nick, Jenny, and Chris attempt to retrieve the sarcophagus, they unknowingly release an ancient curse in the form of Ahmanet (Kingsman's Sofia Boutella), an Egyptian princess who went mad and killed her family, then was subsequently erased from history. Upon her release to the modern world, she chooses Nick as her partner to unleash evil and destruction into the world. 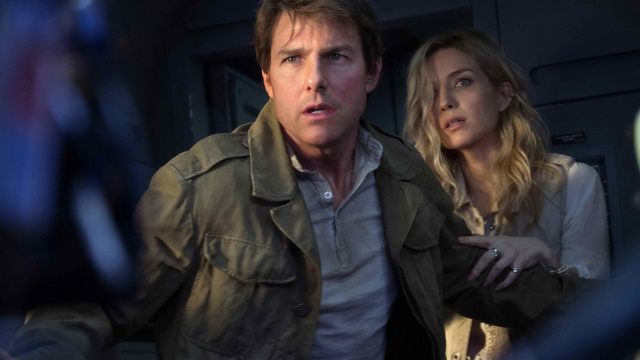 The Mummy is a rare case of a confused film with emotions all over the place, yet also coming off knowing exactly what tone it wants to go for. It deliberately goes for this strange hybrid of different genres where it clearly wants to be as entertaining as possible, but it almost reeks of desperation to imitate the likes of Marvel's successful blend of action and comedy. While the 1999 and 2001 Brendan Fraser films pulled off doing both genres (and Fraser definitely carried it better than Cruise), the same can't really be said in this 2017 version. For one, it's just downright unnatural to see Cruise and Johnson running around a warzone and cracking jokes.

It's off-putting when the film wants you to be afraid then laugh at silly jokes just mere seconds later. It even has a mummy-slash-zombie-slash-ghost character who's there for comic relief. This funny mummy is such a strange inclusion to the story that every time it comes up, it's like a completely different film that's more akin to Shaun of the Dead. It completely rips you out of the tension and intensity of what has just come before. 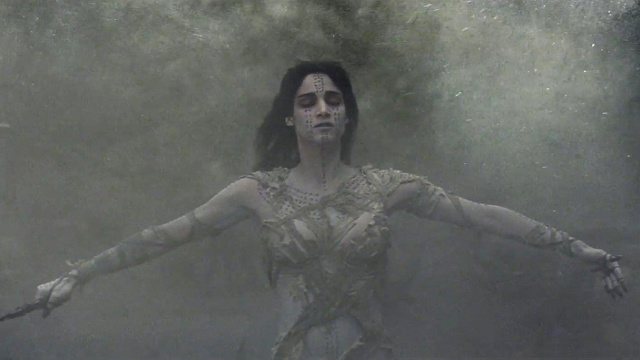 For instance, there are moments where this version's Mummy comes off as a legitimately serious and downright creepy threat. She pops up out of nowhere crab-walking like Sadako and jump-scaring behind the lead characters, or even sucks the life out of her victims. It's just odd to see jokes about how long Cruise's character lasts in bed interspersed within the otherwise effective horror. The comedy is entertaining when done right, but distracting when not.

The Mummy does have a solid amount of good to counter the bad. When Cruise gets to do what he does best, the film really shines: think a low-gravity sequence inside a plane, or an entertainingly choreographed fight sequence where he keeps getting stuck inside mummies. Boutella, though given little to do, is absolutely electric when she's given screen time. Crowe, most especially, is magnetic as Jekyll-slash-Hyde, making a supporting role meatier than presented. Meanwhile, the effects, costume, and production design are all wonderfully done. 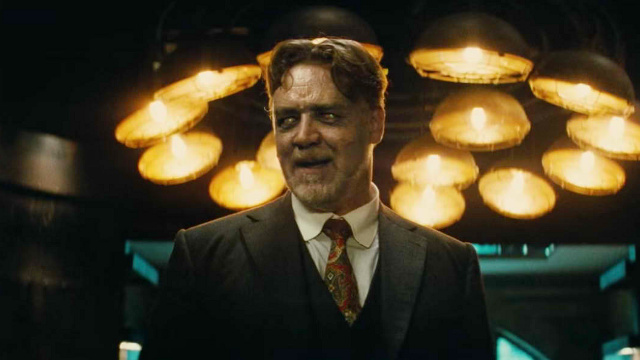 If the Dark Universe hopes to be this mysterious monster-verse, then The Mummy might have not been the best introduction. If they want this to be this weird blend of comedy, action, and horror, then the future films, which includes Johnny Depp in The Invisible Man, and a still-unannounced cast for Bride of Frankenstein, then the hope is that Universal finds a tone that will feel more natural than a mummified corpse.

The Mummy is now showing in theaters. Photos courtesy of United International Pictures.

Movie Review Film Review The Mummy Tom Cruise
Your Guide to Thriving in This Strange New World
Staying
In? What to watch, what to eat, and where to shop from home
OR
Heading
Out? What you need to know to stay safe when heading out