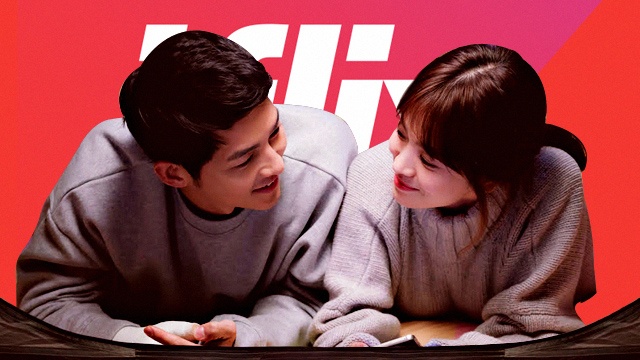 10 Most Streamed TV Shows on iflix

Ever wonder what everyone else is streaming? 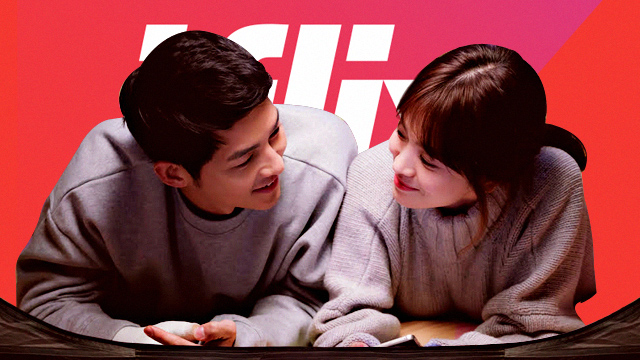 (SPOT.ph) When (legal) online streaming burst into the scene locally, one of the first websites to hit the web was iflix. At that point, it had over 10,000 Hollywood TV and movie titles. Over a year later, its library has expanded to now include Pinoy mainstream and indie titles, Asian content, and TV shows freshly streaming straight from the U.S.

If you don’t quite know where to begin, we list 10 of the most popular series being streamed on iflix. They range from old favorites (so you can have a catch-up marathon) to recognizable K-Dramas (so you can keep up with your Facebook feed).

Number of seasons: Seven (22 episodes each)

Arguably the show that skyrocketed lead Ian Somerhalder to fame (and into our hearts), The Vampire Diaries mainly revolves around Elena Gilbert (Nina Dobrev), who is torn between two starkly different vampire brothers (Somerhalder and Paul Wesley). As the series progressed, storylines also involved other characters within the fictional Mystic Falls town, even delving into its supernatural history. TVD ended after eight seasons, so you still have plenty of time to catch up until its final season hits iflix.

Also known as The Heirs, this K-Drama is set in an elite high school for the wealthy and very, very privileged. At the center of it all is Kim Tan (Lee Min-ho), who is being groomed to inherit the family business. He also gets entangled in a love triangle between the woman he’s been arranged to marry (Kim Ji-won) and a down-to-earth fellow student (Park Shin-hye) who’s on scholarship.

Number of seasons: Two (13 episodes each)

Think of this series as a crossover between a fun YA show and a fascinating fantasy drama. The Magicians mainly centers on Quentin (Jason Ralph), a graduate student who enrolls in a mysterious and secretive university. Once there, he quickly learns that the magical fantasy world he grew up reading about is very real and far more dangerous than he could ever imagine.

Kim Woo-bin and Bae Suzy star as teenaged sweethearts who go their separate ways after a tragic turn of events. They meet again years later as adults and two very different people: He’s a conceited superstar and she’s an ambitious and materialistic TV producer assigned to film his documentary. And yes, sparks still fly between them.

Prison Break was recently revived for a fifth season, which means that it’s high time you should refresh your memory...or at least see what all the fuss is about. Michael Scofield (Wentworth Miller, in the role that shot him to fame) is a brilliant engineer who is convinced that his convicted brother (Dominic Purcell) has been framed. Michael hatches an elaborate plan to help his brother escape—by getting himself imprisoned, too.

Descendants of the Sun

Number of seasons: One (19 episodes)

Descendants of the Sun is easily one of the most popular K-Dramas from 2016—and for good reason. The immensely successful series stars Song Joong-ki as Si-jin, captain of the South Korean Special Forces, and Song Hye-kyo as Mo-yeon, a dedicated doctor. Their respective careers get in the way of their blossoming romance, but their paths cross once again when they are both assigned to a war-torn country.

Number of seasons: Three (23 episodes each)

Based on the DC Comics character of the same name, The Flash is a spin-off from another popular superhero show from the same network: Arrow. The series follows the orphaned Barry Allen (Grant Gustin), a forensic scientist who is involved in a freak accident and awakens with superhuman speed. As he takes it upon himself to fight crime, he also uses his powers to solve the mystery behind his mother’s death.

Number of seasons: One (25 episodes)

Remember this classic K-Drama from 2009? Based on the Japanese manga with multiple adaptations (including Taiwan’s runaway hit, Meteor Garden), this series is about an ambitious and hard-working girl named Jan-di (Hye-seon Ku), who attends an exclusive and prestigious high school on scholarship. She immediately locks horns with the arrogant Joon-pyo (Lee Min-ho), the leader of a notorious group of popular boys called F4.

Number of seasons: Five (23 episodes each)

Got a long weekend coming up? Grab a huge snack and get ready to settle down for a loooong binge-watch session. Arrow follows the story of billionaire playboy Oliver Queen (Stephen Amell), who returns home after being stranded on a hostile island. He decides to fight crime and right the wrongs of his family by becoming a secret vigilante.

The Legend of the Blue Sea

Inspired by a classic Korean legend, this show revolves around a complex and intriguing love story that unfolds in two eras. In 1598, it involves a governor named Kim Dam Ryeong and a mermaid named Se Hwa; in the present day, their reincarnations are Heo Joon Jae (Lee Min-ho), a sly con-man and Sim Chung (Jun Ji-hyun), a mermaid that is washed ashore near a resort and has to learn how to survive in the modern world.

Tv Shows Streaming Iflix
Your Guide to Thriving in This Strange New World
Staying
In? What to watch, what to eat, and where to shop from home
OR
Heading
Out? What you need to know to stay safe when heading out