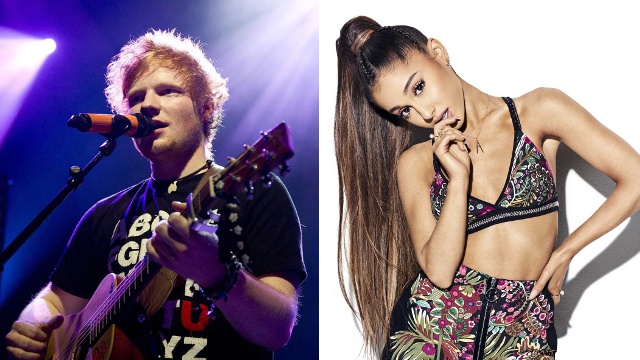 And we're sure there'll be more to come.

(SPOT.ph) We're nearing about halfway through 2017, and it's already filled with some amazing concerts from Coldplay and Britney Spears. We hope you haven't entirely drained your bank accounts for those two just yet, because there's plenty more live music headed to Manila this year (and beyond).

Here are 10 of the most exciting shows we can't wait to see:

The very opinionated British musician rose to fame as the lead singer of Oasis, but has since launched a solo career in 2015

They initially cancelled their Southeast Asian tour back in 2013, but are making a comeback four years later.

The Australian band is headlining the 2017 edition of In The Mix, alongside TDCC, Zara Larsson, DNCE, Dara, and Dua Lipa.

The talented songstress made waves after her touching tribute concert for the Manchester bombing victims.

Tickets for their anticipated show go on sale this June 28

Where: Mall of Asia Concert Grounds

We hope you've already secured your ticket because we hear his show is sold-out!

Kultoura Manila Concerts Concerts
Your Guide to Thriving in This Strange New World
Staying
In? What to watch, what to eat, and where to shop from home
OR
Heading
Out? What you need to know to stay safe when heading out