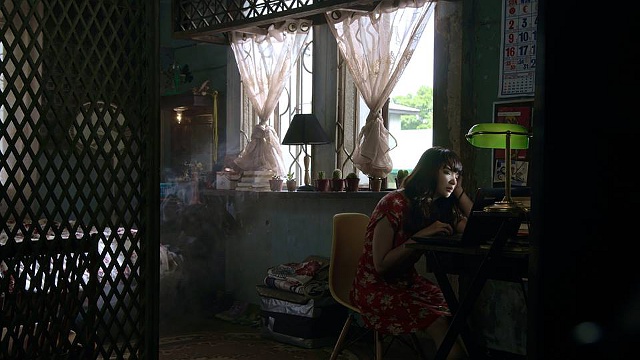 Celebrate Buwan ng Wika with some of the best in Filipino cinema!

(SPOT.ph) Buwan ng Wika celebrations are often limited to when you were a student and everyone in school had to participate. Now, the Film Development Council of the Philippines is letting you celebrate August in a different way.

From August 16 to 22, all cinemas will be exclusively screening only Filipino films in over 700 movie screens nationwide. From off-beat romances to heart-stopping dramas and thrillers, here are the 12 local movies that will be part of Pista ng Pelikulang Pilipino.

Pinoy Indie Film Indie Film Filipino Cinema Fdcp Buwan Ng Wika Pista Ng Pelikulang Pilipino
Your Guide to Thriving in This Strange New World
Staying
In? What to watch, what to eat, and where to shop from home
OR
Heading
Out? What you need to know to stay safe when heading out