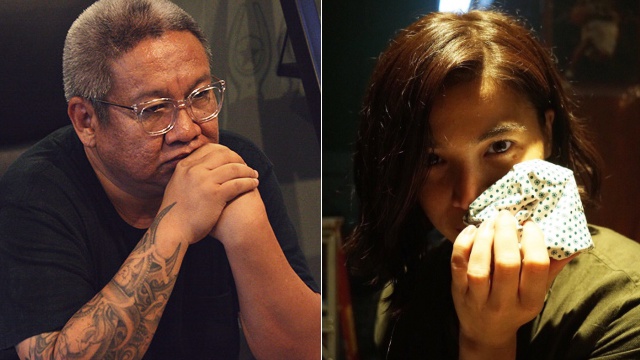 Erik Matti Slams the MMFF 2017 Committee, Admits His Submission Had "No Chance"

The filmmaker had plenty of biting words for the controversial festival.

(SPOT.ph) At this point, is it even the Metro Manila Film Festival (MMFF) if someone isn't angry? This time around, it's filmmaker Erik Matti who spoke out against the new selection process that divides screenplay submissions and finished film submissions. (The selected scripts include entries from MMFF mainstays Vic Sotto and Vice Ganda.)

In an interview with the press yesterday, July 3, Matti reacted to the four official entries, saying, "I’m not judging the four films that were chosen, but I’m judging how they selected it. It’s the MMFF I have a problem with." He added that although he couldn't divulge what insider information he had, he knew "what happened" during the selection process. "Diyan nanggagaling ‘yong galit ko."

All MMFF 2017 entries were reportedly judged based on the following criteria: 40% artistic excellence; 40% commercial appeal; 10% promotion of Filipino cultural and historical values, and 10% global appeal. But Matti begged to differ, saying, "If you look at the entries that were brought in, it’s 30% artista, 30% producer, 30% theme song, and 10% brightness."

This, he said, was the reason why he felt his film, Buy Bust (starring Anne Curtis), had no chance. Matti initially didn't want to submit the film as a script, but the producers encouraged him to. He added that he had no plans to submit it as a finished film, either. "'Yong apat na mapipili sa [finished films], kawawa ‘yan," he said. "We all know that the MMFF is only ruled by two frontrunners each time. Anyone else under that, hindi nakikita ‘yan. The four others—kahit Mike De Leon pa ‘yan, Raya Martin pa 'yan, Ang Larawan pa 'yan—bukas makalawa, wala na ‘yan sa Tuguegarao."

A separate report from Interaksyon.com said that 22 scripts were rejected, including Matti's Buy Bust; Ang Larawan (above), the musical adaptation of Nick Joaquin's Palanca-winning play; and Raya Martin's Smaller and Smaller Circles, based on the Palanca-winning crime novel by F.H. Bacatan.

"I have no problem with having a film festival that’s for commercial purposes, but change your criteria then," said Matti. "But to hide behind the vision...artistic excellence, to push for cultural chuchu, global appeal, I think it's just...Hindi hypocrisy, 'e. Maliit 'yong hypocrisy, 'e. Medyo garapal lang." 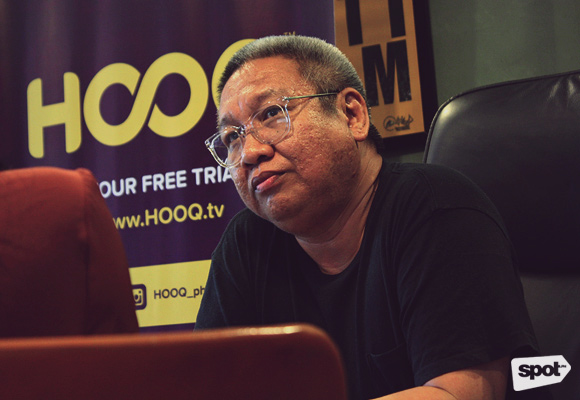 He also urged the media to investigate the MMFF's past anomalies, which he incidentally hinted at in 2015 when the issues even reached Congress. "[Look] into the same guys who were brought to the Congress [in 2015] who are questionable, who still have COA cases, who still need to answer P1.8 million of unliquidated cash for their beneficiaries…[if they] are the same ones here now."

Mmff 2017 Mmff Metro Manila Film Festival Erik Matti
Your Guide to Thriving in This Strange New World
Staying
In? What to watch, what to eat, and where to shop from home
OR
Heading
Out? What you need to know to stay safe when heading out