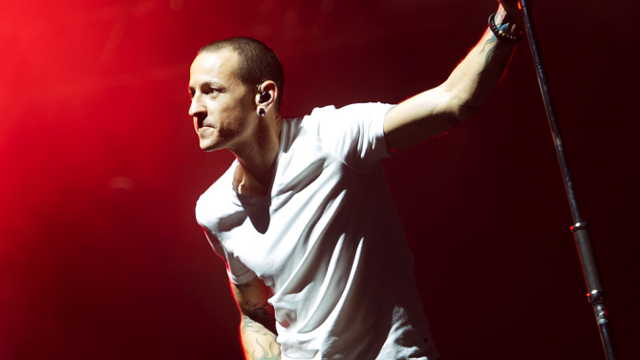 5 Songs We Will Always Love From Linkin Park

We pay tribute to the late Chester Bennington with some of his best work.

(SPOT.ph) Music fans around the world were shocked when news broke that Chester Bennington, vocalist of Linkin Park, died of an apparent suicide on Friday morning, July 21.

Details surrounding his passing have yet to be released, but Bennington's fellow vocalist, Mike Shinoda, confirmed the news on Twitter. Since the story broke, celebrities and fellow musicians have mourned the loss, including Rihanna, Hayley Williams, Chance the Rapper, Dwayne Johnson, and Jimmy Kimmel.

To pay tribute to the late and talented singer, we revisit five of our favorite songs from Linkin Park, which we'll be listening to all day. Tell us yours in the comments below!

Arguably one of the band's most popular songs, "In The End" is part of their debut album, Hybrid Theory.

The band's second single is one of the few songs from Hybrid Theory that doesn't prominently feature Mike Shinoda's rapping. Instead, it showcases Chester Bennington's mind-blowing vocals.

This was Linkin Park's first single off their second studio album, Meteora. The trippy music video still remains one of the band's best.

Who can forget the bright and electrifying music video that accompanied this memorable track?

This unforgettable song showcases Linkin Park's ability to shine in different genres, combining Jay-Z's "Encore" with the band's other immensely popular song, "Numb." The result is a track that stands strong even years later.

Linkin Park Chester Bennington
Your Guide to Thriving in This Strange New World
Staying
In? What to watch, what to eat, and where to shop from home
OR
Heading
Out? What you need to know to stay safe when heading out