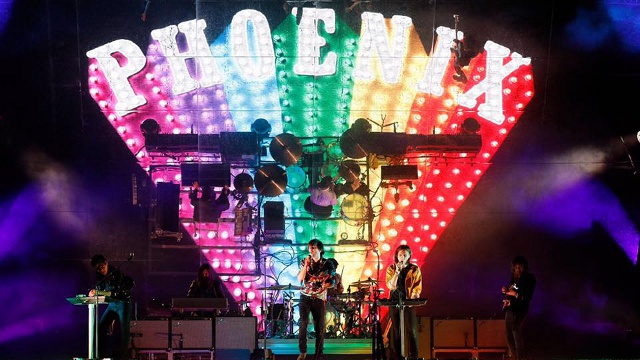 Plus, they tell us what it was like to score their first movie! 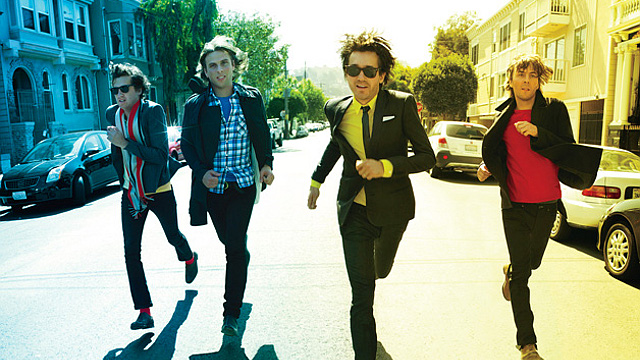 (SPOT.ph) Pinoy music fans have a lot of exciting concerts to look forward to this year—including the highly anticipated return of French indie band Phoenix on August 15.

Since debuting in 2000, the band has released six full-length albums, the most notable ones being Wolfgang Amadeus Phoenix, with memorable tracks like "1901," "Lisztomania," and "Lasso." The album shot them to worldwide fame in 2009. They have since performed all over the globe, headlining solo shows and major festivals like Coachella, and Lollapalooza. They are also slated to be part of Glastonbury this 2017.

SPOT.ph had a quick chat with Christian Mazzalai, the band's guitarist, keyboardist, and backing vocalist, about Phoenix's upcoming show, their latest album, and even scoring their very first movie.

Your last show in Manila was three years ago. Are there are any memorable moments from your time there?

The show was fantastic! The best memory I had was seeing the crowd—they were so energetic! I didn’t expect that at all. I have a very clear memory of seeing it, so we definitely had to come back [for our next tour].

Did you expect you’d be playing a sold-out show in a country so far away from home?

Definitely not. I’d call it a “beautiful mystery.”

What can fans expect from your upcoming show now? Are you planning to do anything different?

Yes, we’ve added a lot more visuals in this show. We worked on those for two years so they can expect something different but also very personal—so it’s going to be very unique. 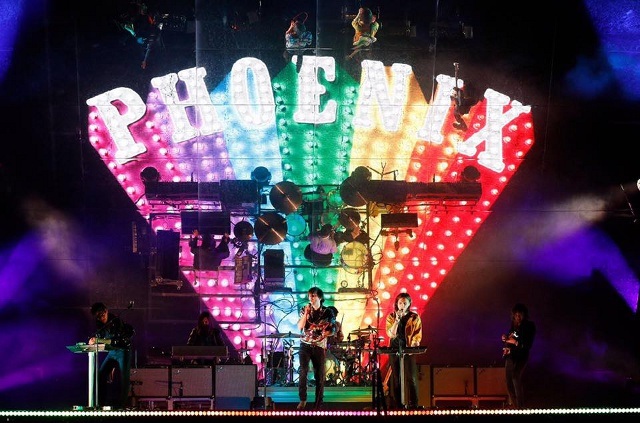 Every visual you’ll see is directly linked to when and where we wrote the song we’re performing [at that moment]. It’s very personal for us and it’s all connected—the visuals, the performance, and the album.

Your new album, Ti Amo, is different from your usual albums in that it’s very party-friendly and synth-heavy. Was that intentional on your part?

It wasn’t! [It was a] product of a lot of experimenting to develop our sound, and it just became that way. We didn’t expect it.

And how long did you work on it?

Several years. [We worked] in an old opera house in Paris, and there was one year of full experimentation and then two years of trying to make something—actual songs—out of that experimentation.

How is Ti Amo different from your previous albums?

Our last album, Bankrupt!, was more complex and cynical. This one, Ti Amo, we wanted to do something very simple and pure that you could just dance to, you know?

Phoenix also contributed new music to Sofia Coppola’s The Beguiled. Is that something you’d like to do in the future for other movies?

Yeah! Why not, right? We loved working on the movie. We’ve done many things before, but this is something we haven’t quite done. Sofia [Coppola, who is married to Phoenix’s frontman Thomas Mars] is now part of the family, so it was very [fast] and easy. The [scoring] we did is very different from Ti Amo, and it was a pleasure to work on both projects at the same time.

Phoenix Live in Manila is happening on August 15, 2017 at the Smart Araneta Coliseum. Tickets are still on sale via all TicketNet outlets nationwide.

Phoenix Indie Music Karpos Multimedia Concert Smart Araneta Coliseum
Your Guide to Thriving in This Strange New World
Staying
In? What to watch, what to eat, and where to shop from home
OR
Heading
Out? What you need to know to stay safe when heading out