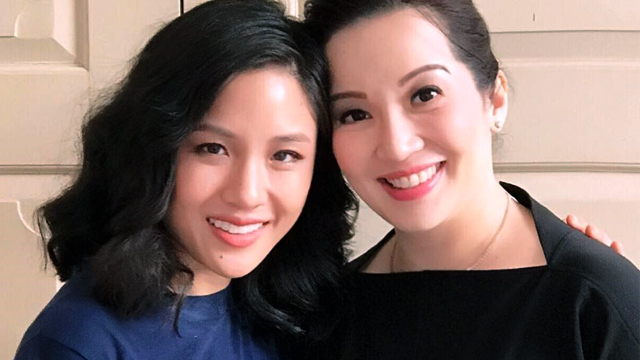 It's Official: Kris Aquino Will Be Part of the Crazy Rich Asians Movie

Kevin Kwan himself has confirmed it!

(SPOT.ph) After months of speculation, Kevin Kwan has finally confirmed that Kris Aquino will be part of the movie adaptation of his novel, Crazy Rich Asians.

In an interview with ANC today, August 18, the author said Aquino will play a "very special part" and added, "I think audiences are going to love it." Although he didn't divulge any further details about her role, he said that he "absolutely" wanted her for it and that she would be "perfect."

The novel tells the story of New York professor Rachel Chu (Wu), who flies to Singapore with her boyfriend (Golding), only to discover that he and his family are filthy rich.

So far, a release date has yet to be announced.

Kris Aquino Crazy Rich Asians Kevin Kwan
Your Guide to Thriving in This Strange New World
Staying
In? What to watch, what to eat, and where to shop from home
OR
Heading
Out? What you need to know to stay safe when heading out