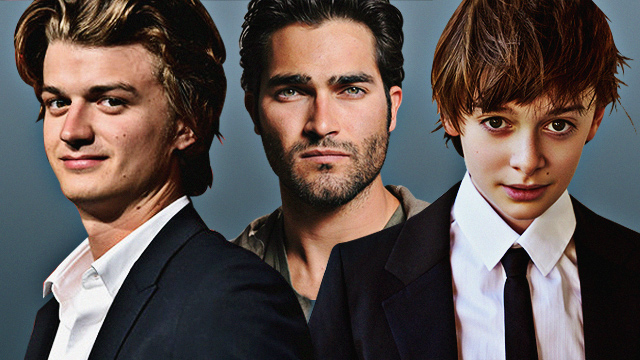 What to see, how much to shell out, and more!

(SPOT.ph) If you love all things TV, movies, and comic books, then you already know that the annual AsiaPOP Comicon Manila is one of the most exciting times of the year. 2017 iteration is filled with cosplay competitions, fun and interactive booths, and some of your favorite Hollywood celebrities.

Here’s everything you need to know about this year’s AsiaPOP Comicon (APCC) Manila, happening from August 25 to 27 at the SMX Convention Center in Pasay City. 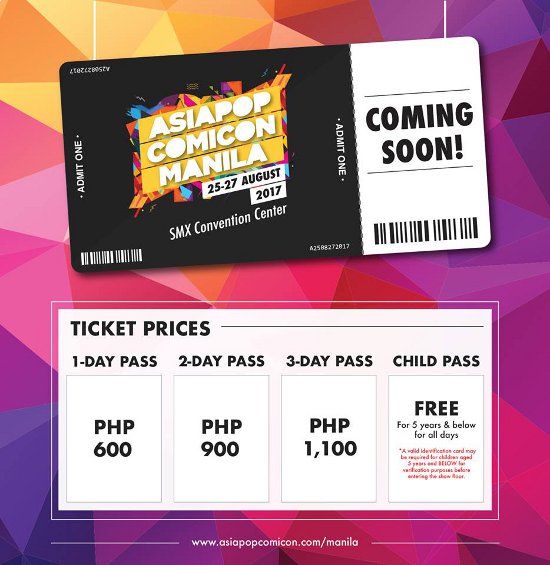 Tickets to the actual convention will give you access to stage activities, performances, and the main show floor. They are still on sale via SM Tickets online or in outlets nationwide, and will be sold at the venue on the day.

Tickets to get up close and personal with Hollywood headliners are sold separately via SM Tickets.

If you were thrilled at last year’s celebrity roster, this year’s mix of celebrities won’t disappoint you, either. It’s worth noting that even if you don’t pay for autograph or meet-and-greet sessions that you’ll still get to see them at the Main Stage. 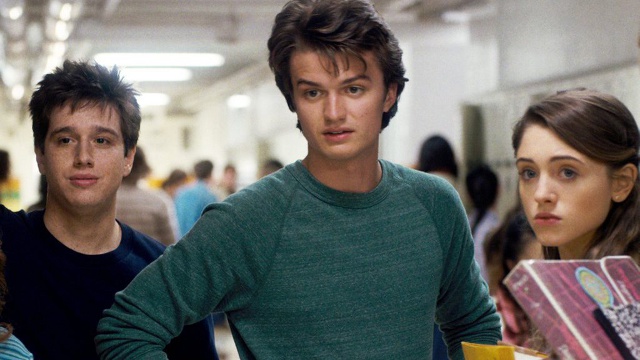 There will be no paid autograph, photograph, or M&G sessions with the cast. Instead, you will get a chance to be part of an hour-long Netflix panel at the Main Stage.

Instead of the usual ticket purchase, Netflix is currently hosting a special M&G contest for lucky fans. Just drop by the special Netflix Hall from this year’s APCC and share your “favorite moment” on social media using the hashtag #NetflixAPCC. Winners will be contacted by Netflix on the day of the event. 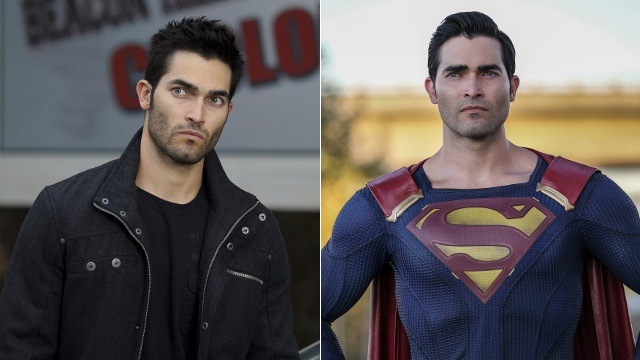 He is best known for his role as Derek Hale on the long-running MTV show, Teen Wolf. More recently, he’s flying high as Superman in the currently airing Supergirl series.

He is set to portray Cyborg in the highly anticipated superhero team-up Justice League, which is slated to hit local theaters in November.

This Japanese actor is best known for his role in Street Fighter: Assassin’s Fist, as well as the voice talent behind Genji in the video game Overwatch.

The Booths and Major Events You Can’t Miss

You can also learn from the best at special workshop sessions on comics, cosplaying, and other cool stuff. 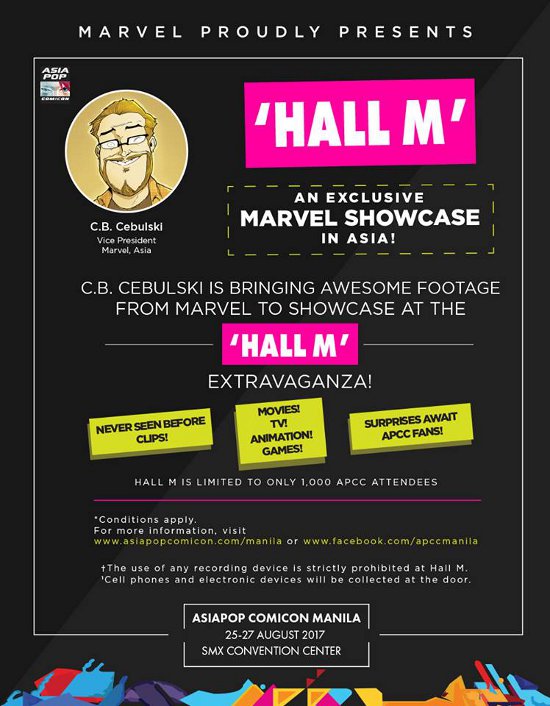 Act fast because a limited number of tags will be distributed per day, and there will be a strict one-tag-per-attendee rule. Latecomers after 12 p.m. will not be allowed entrance.

Netflix brings their own reimagined version of the popular Japanese manga, Death Note, to life in this film directed by Adam Wingard (You’re Next and The Guest). The movie stars Nat Wolff, Lakeith Stanfield, Masi Oka, and Willem Dafoe (as the creepy god of death or Shinigami Ryuk).

If you’ve ever wanted to live out your favorite Netflix original shows, now is your chance! Their special interactive booth will play host to the following series: 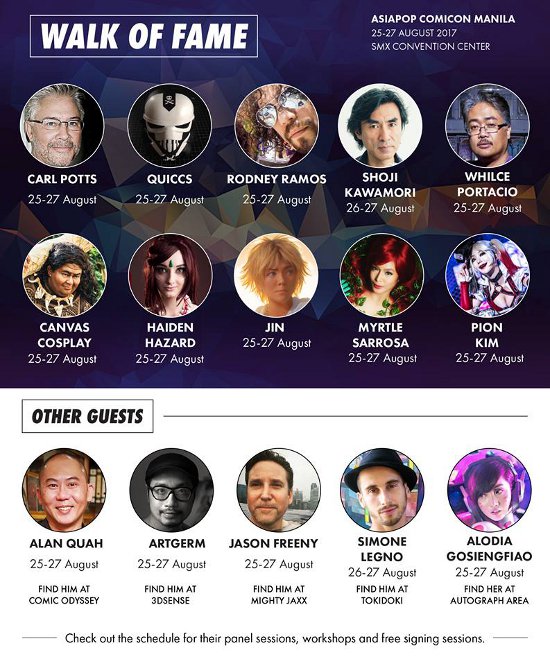 The Walk of Fame

Want to meet your favorite comic artist? Drop by the Walk of Fame (with a pen in hand, of course), where you can meet artists like Alan Quah, Artgerm, Carl Potts, and more.

Asiapop Comicon Manila Apcc Apcc 2017 Smx Convention Center
Your Guide to Thriving in This Strange New World
Staying
In? What to watch, what to eat, and where to shop from home
OR
Heading
Out? What you need to know to stay safe when heading out