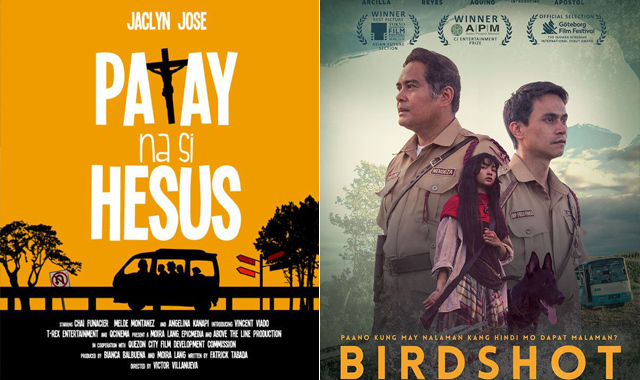 Your Wish Has Been Granted: Pista ng Pelikulang Pilipino Continues This September

The film gods have heard our prayers (and tweets).

(SPOT.ph) Indie movie fans, rejoice! Here’s the good news we’ve all been waiting for. After #ExtendPPP trended last August to extend the film festival, Pista ng Pelikulang Pilipino continued its run to more than one week. But because we just can't get enough of it, PPP will be having screenings at Cinematheque Manila every weekend of September! 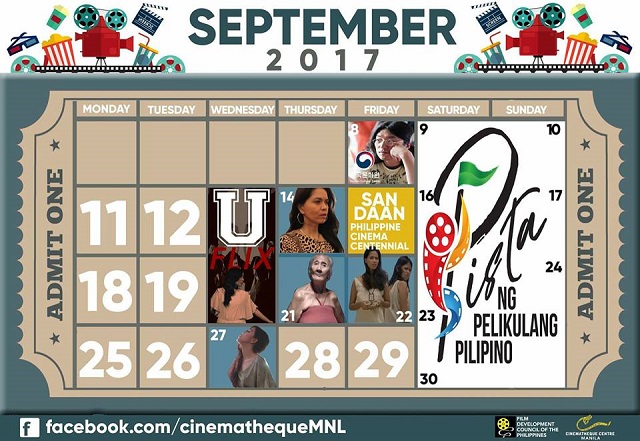 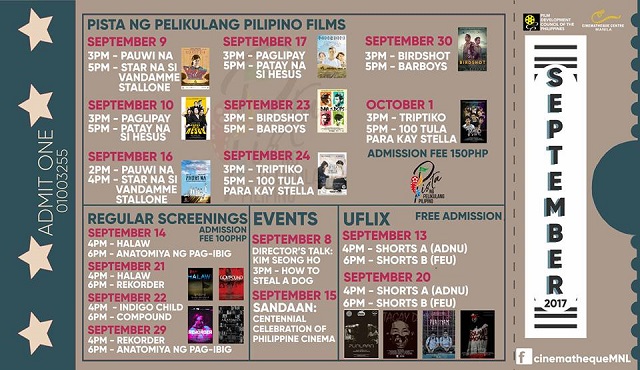 For now, you can still catch screenings of PPP entries at Cinema '76 until today, September 7. They'll be having screenings of Hamog, Paglipay, Birdshot, Salvage, and Pauwi Na.

Cinematheque Ppp Pista Ng Pelikulang Pilipino
Your Guide to Thriving in This Strange New World
Staying
In? What to watch, what to eat, and where to shop from home
OR
Heading
Out? What you need to know to stay safe when heading out